Man United have decided to let go of Paul Pogba as they plan to sell him by January over comments made by his agent Raiola who seems to want a move for his client, MySportDab reports.

The Red Devils have been going through a lot on and off the pitch and the Frenchman seems to always be in the middle of it all.

Manchester United have grown inpatient with Paul Pogba not signing a new deal and his agent outburst which seems to be the final line drawn.

The move might come sooner than expected as the World Cup winner is currently on the last few months of his currently deal with the Red Devils.

Man United have decided they want to sell Paul Pogba after the latest outburst from his agent Mino Raiola, according to reports from  The Sun.

Raiola revealed the World Cup winner was keen to exit Old Trafford on the eve of their crucial Champions League match against Leipzig.

The game which the Red Devils lost 3-2 and were eliminated from the competition and relegated to Europa League which they played last season. 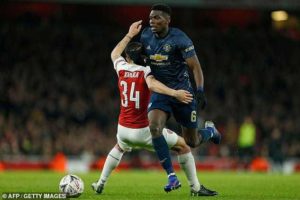 The Club officials have decided Pogba’s unsettling influence is becoming too much to handle for the whole team and it’s brand.

Which has resulted in the and the board deciding they are ready to sell the France international as soon as January. 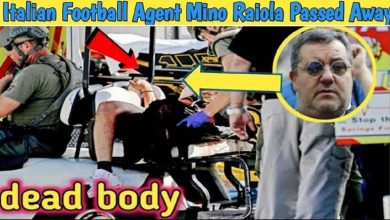 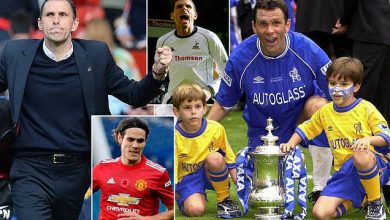 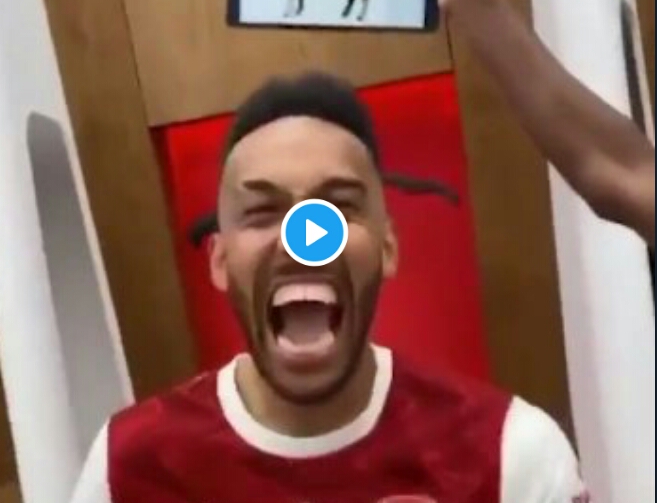