The centre back has a contract with Liverpool, which expires in 2023.

He suffered a season-ending injury against Everton in the last Merseyside Derby of the new season.

However, Coach Jurgen Klopp wants to protect the 29-year-old’s future at the club.

According to CBS Sports, the Dutchman is well respected by everyone Liverpool and the club are preparing a new proposal to Van Dijk’s representatives. 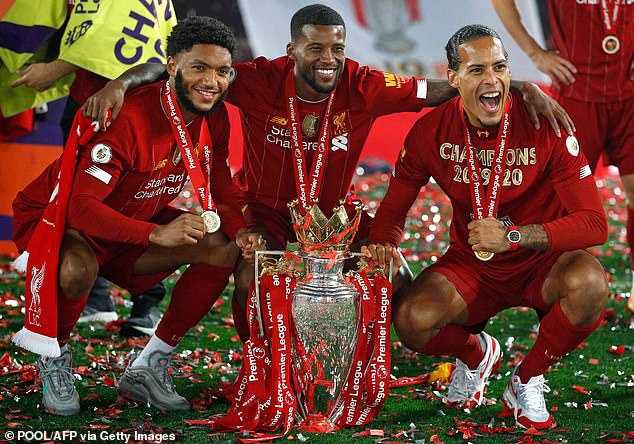 MySportDab understands adds that Van Dijk is happy to stay at the Merseyside club, after winning trophies since he arrived three years ago for £75m from Southampton in 2018.

Since then, Van Dijk has developed into one of the best centre backs in world football.

The dutchman was a key part of Jurgen Klopp’s team that won the Champions League in 2019 and the 2019-20 Premier League titles. 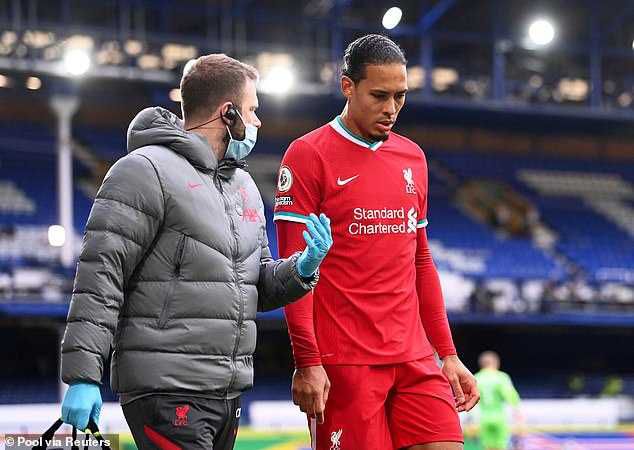 However, Liverpool must have move forward without their Centre-back captain this season.

He is likely to miss the rest of the 2020-21 season, though he’s already completed a successful surgery on his right knee.

The centre back was spotted supporting his Liverpool teammates on the bench 10 days ago, when Wijnaldum scored his goal in the 4-0 win over Wolves at Anfield. 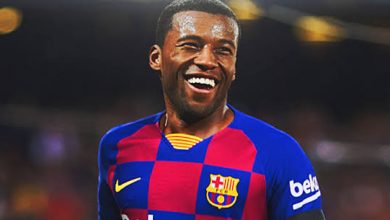 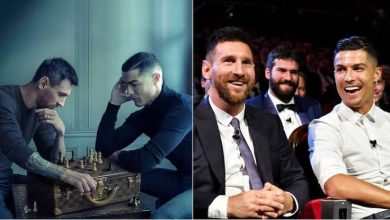 Messi and Ronaldo Shares Pic Squaring Up in Chess Game Ahead Of World Cup!