Chelsea have to settle for a 1-1 draw in today’s match against a tough Aston Villa team at Stamford Bridge, MySportDab reports.

Aston Villa played far better than anyone would expect from a away team at Stamford Bridge.

Chelsea impressed more in attack than in the last match against London Rivals Arsenal.

Olivier Giroud gave Chelsea the lead on his return to the team in the first half but the blues failed to score more goals.

In the second half, a player in form, El Ghazi scored to put Villa back in the match at 1-1. 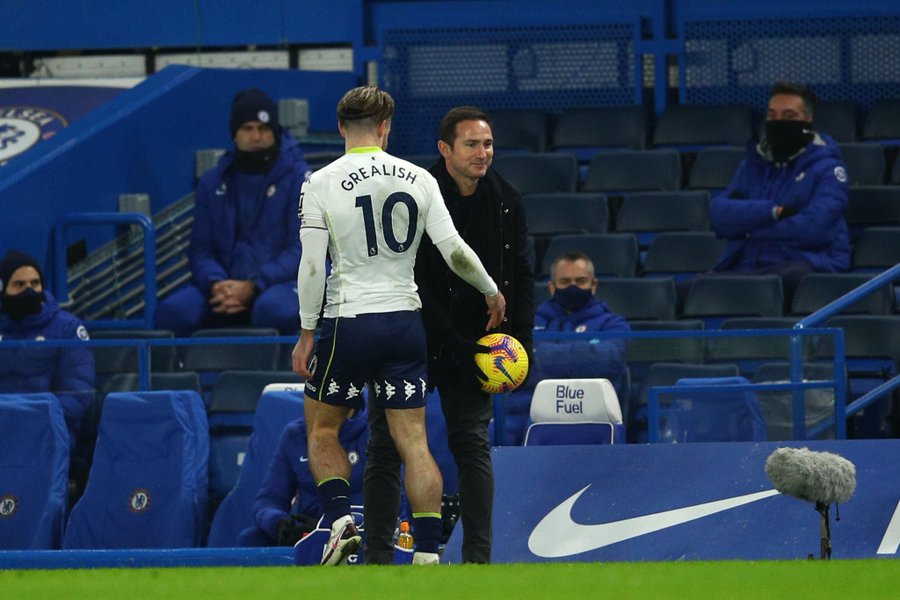 Not the best from Chelsea’s new first choice goalkeeper but did well enough to help Chelsea get a draw.

Lovely cross for Olivier Giroud to give Chelsea the lead in the first half. His overall performance was far better than in the Arsenal game last time out.

Not his best display but came close with his heading opportunities, someone like Zouma could have scored one of those.

He was fouled by Jack Grealish before the Aston Villa equaliser but should have gotten up quicker.

Got caught with the ball and left Anwar El Ghazi unmarked at the right to score past Mendy.

A not too impressive display from the Italian.

He even tried to score twice with two shots in the second half. Played more advanced with Jorginho on the pitch. 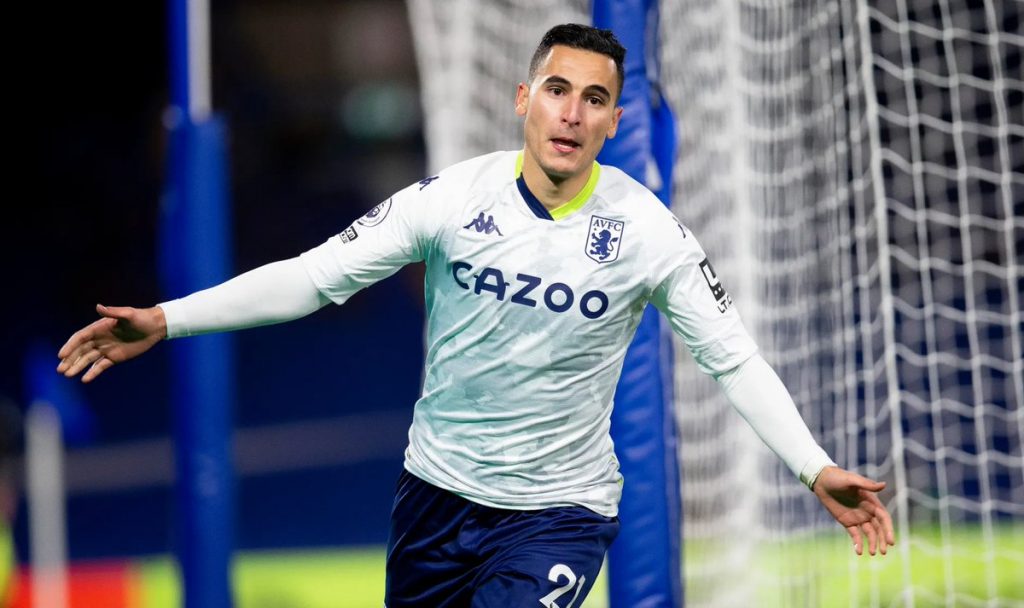 Everyone can now see why he’s the only Chelsea player that starts regularly in attack for the Blues.

Fantastic display from the young winger. He impressed in the first half and could have done more than only putting crosses in the box.

Caused some chaos for the Villa defence while on the pitch.

The usual Pulisic running at defences is what he did again today but failed to have any real end product.

Who Is Your Man Of The Match?

Juventus 3-1 Roma, Cristiano Ronaldo Strikes As Juve Down Away Side (Details, Photos & Highlight)