Aubameyang was on target as 10 men Arsenal played out a 1-1 draw with Southampton in a match which saw Theo Walcott scored as Gabriel Magalhaes sees Red, MySportDab reports.

The first half of the encounter was evenly match but the away side managed to score one goal which was the only talking point from the 45 minutes. 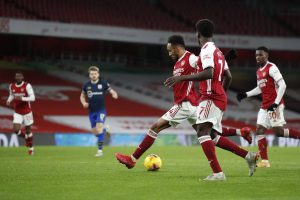 Southampton took the lead in the 18th minute thanks to a goal from the former Gunner player Theo Walcott who gave the Saints a 1-0 advantage.

The first half ended with Arsenal 0-1 Southampton as they both headed for the first half break which was very good from the Way team.

The second half began with high pace as the Gunners looked to be chasing the game hoping to score an early goal to level things.

Arsenal finally found a way to score level thanks to Aubameyang outstanding finish off Edward Nketiah’s assist to put his side in the game 1-1. 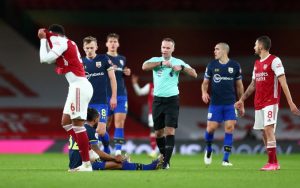 Things went sideways when Gabriel Magalhaes was shown a second yellow card after a foul committed on Southampton player which resulted to him being sent off in the 63rd minute.

No goal was scored as the match ended with Arsenal 1-1 Southampton as both sides settled for a point each after full time. 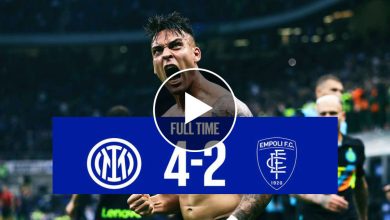 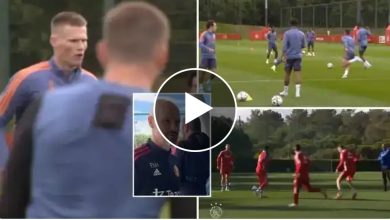 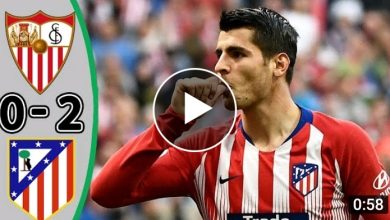 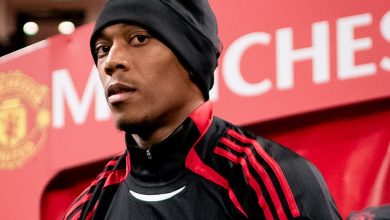