Arsenal are considering a move for former Tottenham midfielder Christian Eriksen who has been unable to get playing time after Inter Milan move, MySportDab reports.

The Denmark International has been one of the players who has been finding hard to get regular play time after forcing his move to Italy. 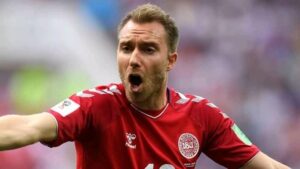 Arsenal are now eyeing a possible move for Christian Eriksen who is currently available in the transfer market.

Mikel Arteta has been dealing with a lot lately as he has failed to replicate the success he once achieve after taking over at the Emirates.

Despite the arrival of Willian from Chelsea and Gabriel Magalhaes from Lille, they still find it hard to maintain the balance needed In the Premier League.

Christian Eriksen would be willing to consider a controversial move to Arsenal, according to reports from the Transfer Window Podcast.

The former Tottenham playmaker has struggled since moving to Inter Milan in January after falling out with Jose Mourinho. 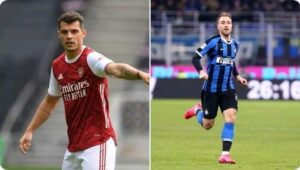 He could retrace his steps to England after 12 months in Italy with Arsenal link circulating very fast these days.

He will also be a huge deal for The Gunners who need more creativity in the midfield which they are still yet to allow Ozil in the team. 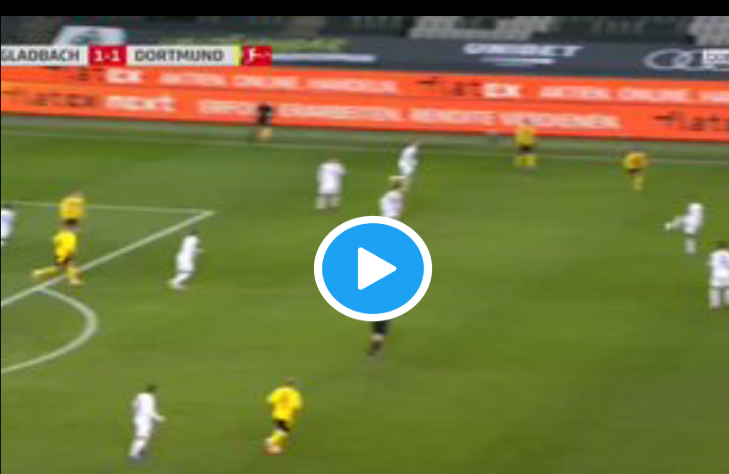 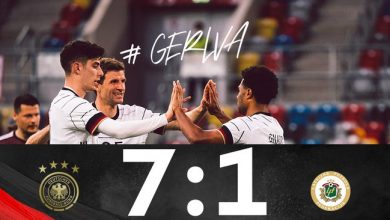 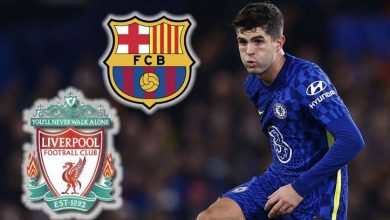