According to Spanish Newspaper Sport, Isco is now free to leave the Real Madrid next month but there is no offer right now for the midfielder.

It remains what fee Real would demand for a player who has only played in 10 matches across all competitions so far this season.

Isco’s contract is due to expire in 2022 but Real Madrid want to get his £6million wages per season off their books. 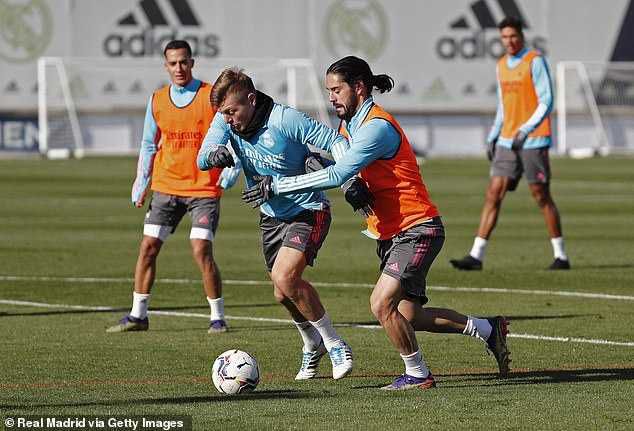 Meanwhile, Arsenal Coach Arteta is under more pressure at the club after a six-game winless run in the Premier League.

The Gunners played a 1-1 draw in their last match against Southampton during the week.

Arsenal are currently down in 15th on the Premier League table after 13 matches this season.

28-year-old Isco would be a fantastic addition for Arsenal but signing him ahead of other European clubs will prove to be a difficult task.

Everton have a plan with Coach Carlo Ancelotti as he previously worked with Isco during his time at Real Madrid. 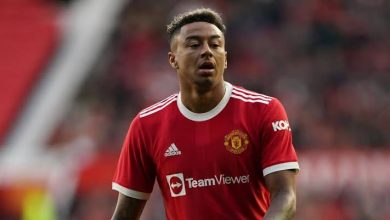