The Red Devils travel to St Mary’s Stadium to win their eighth successive Premier League away match for the first time in the club’s history.

Right now, Southampton are on a seven-game unbeaten run in the Premier League.

Southampton Coach Ralph Hasenhuttl said: “If United were more consistent, then they would be top of the table.

“They are not right now and it’s because they have not had such a high performance every week.

“Some days they are the best team and on another day they are struggling.

“That is the reason why we focus on what we are doing.” 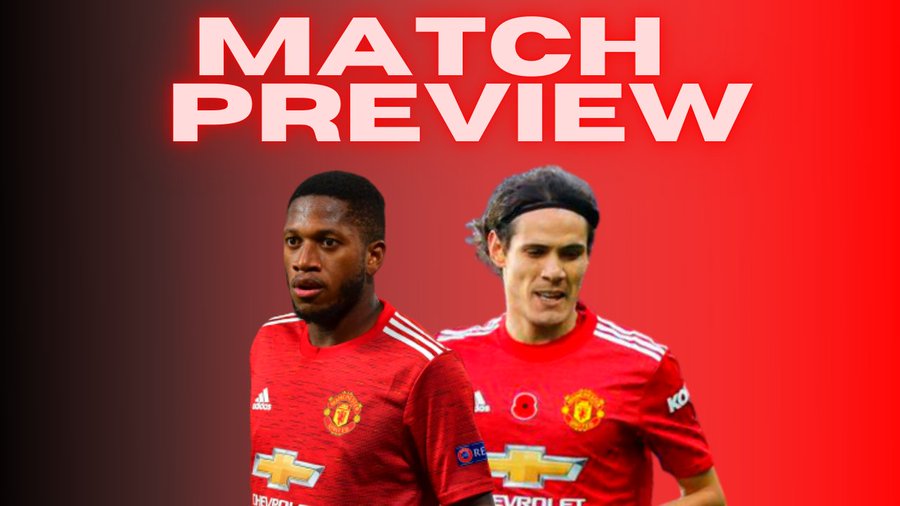 Man Utd Coach Ole Gunnar Solskjaer said: “Over the last 30 to 40-matches block they’re one of the best teams.

“They’ve made some fantastic improvements so we know how difficult it’ll be for us. We played a draw twice against them last season.

“It’s similar to Jurgen at Liverpool. Likes pressing, front foot, aggressive football. Difficult to play against if you hold the ball too long.

“Their progress under Ralph is interesting to watch. I’m a big admirer of their physical abilities.” 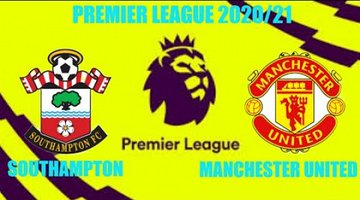 The Premier League game starts by 2pm on Sunday, November 29.

How To Watch Southampton vs Man Utd? 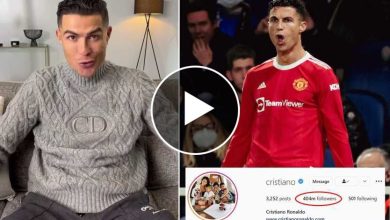