Ed Woodward said that they are “committed” to continue progressing with the Norwegian at United.

Solskjaer’s position was uncertain recently after a devastating start to the new Premier League season.

After a third place finish last season to qualify for the Champions League, United have lost three of seven league matches so far this new season.

The Red Devils have also failed to win any of their four home games.

Their Old Trafford struggles have resulted in defeat against Crystal Palace, Tottenham and Arsenal.

In the Champions League, they had won against Paris Saint-Germain and RB Leipzig in impressive match.

But, lost to European new boys Basaksehir in Turkey. 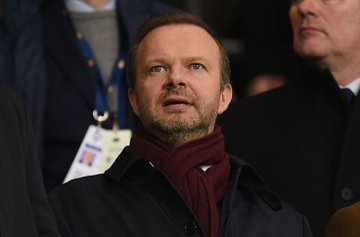 However, the United players have taken some pressure off their head coach before the international break with a 3-1 win away at Everton.

Bruno Fernandes scored twice and set up Edinson Cavani as the Red Devils came from behind to claim a much-needed win at Goodison Park.

Now, Woodward, Speaking about United’s financial first quarter results, talked on Solskjaer in a statement: “On the pitch, there is more hard work ahead to achieve greater consistency, we remain committed to the positive path we are on under Ole as the team develops.”

On Thursday, Manchester United announced their financial results for first Quarter of the 2020-21 financial year a day earlier due to an error. 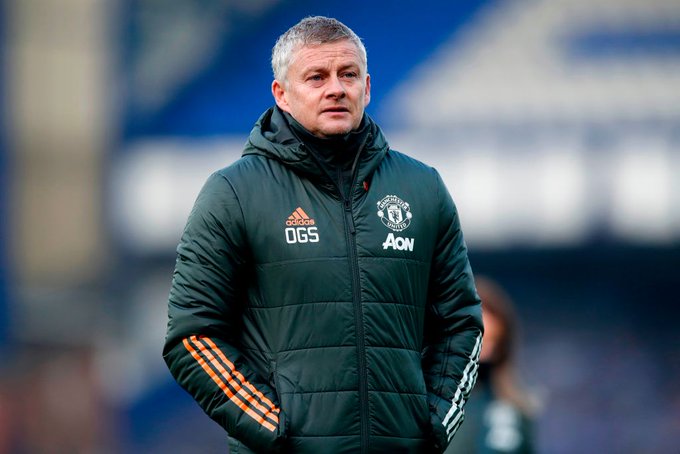 The company responsible for publishing them planned to send them out on Friday not Thursday.

The results shows United’s revenues have gone down 20 per cent for three months until September 30 due to the COVID-19 pandemic. 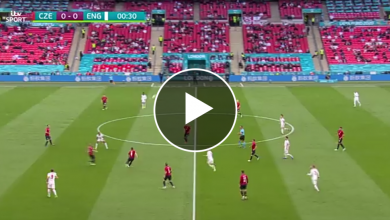 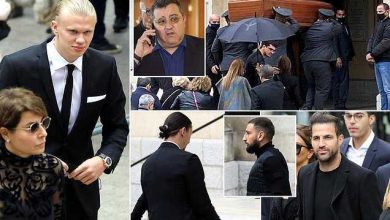