Manchester United Coach Ole Gunnar Solskjaer has revealed that three of his players have suffered injuries in the Everton game, MySportDab reports.

Marcus Rashford, Luke Shaw and Victor Lindelof got injured during the 3-1 win at Everton on Saturday.

The Red Devils came from behind on Saturday thanks to Bruno Fernandes first-half brace.

Edinson Cavani scored his first goal for Manchester United in the 95th minute to secure all three points.

However, Solskjaer has revealed there are new injury problems after the match. 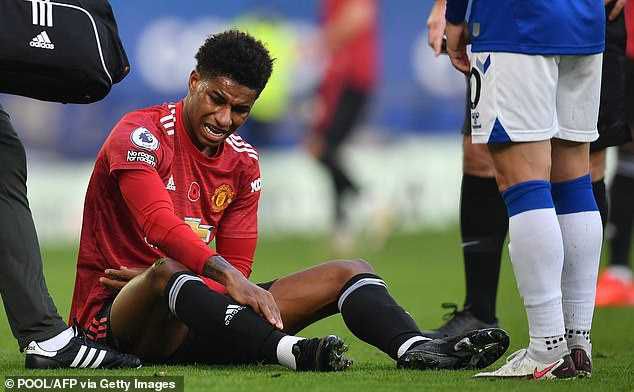 When asked if there are injury problems, Solskjaer said to MUTV: ‘Yes. Victor Lindelof’s back, Marcus shoulder, Shaw’s hamstring. That’s three I can remember now.

‘I hope everyone else in the team is okay. David did not play in midweek but he suffered a new groin problem before the match.

‘Both Lindelof and Rashford played the full 90 minutes on Saturday, but Shaw was withdrawn by Solskjaer after 67 minutes and replaced by Axel Tuanzebe due to his hamstring injury.’

In his Everton post-match interview, Solskjaer slammed the ‘football authorities’ for not giving the players more rest time after their Champions League game on Wednesday.

United lost 2-1 at Istanbul Basaksehir on Wednesday and did not return home until Thursday morning.

Ole Solskjaer was furious that his team were forced to play at Everton just 48 hours after they returned. 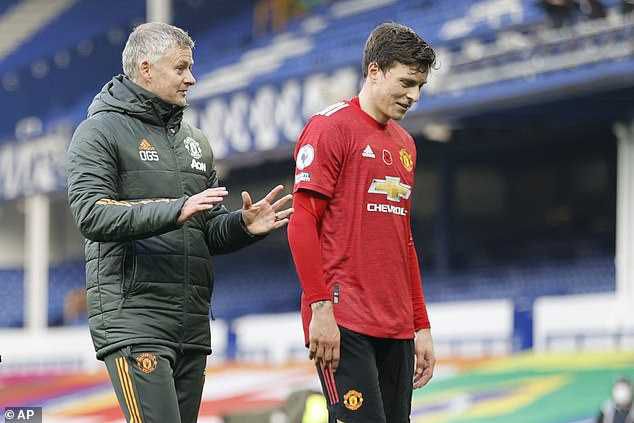 ‘The boys were set up to fail today with the fixtures time,’ he said.

‘Of course we tried to move the game forward. What is the sense in playing Saturday lunchtime when we could play on Sunday because of the international break coming up.

‘I pushed my club to fight on this one to give us a chance. But it was rejected.” 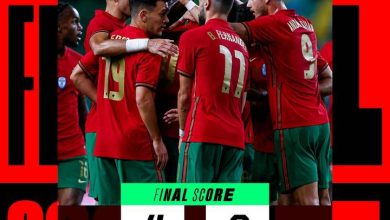