The Frenchman is under heavy after a poor performance this season, and has now lost his place in Manchester United’s starting XI.

Now, According to Spanish Newspaper AS, Manchester United are ready to sell the midfielder and will now accept a vastly reduced fee for the player.

Manchester United will sell Pogba this summer despite recently renewing his contract with a one-year extension. 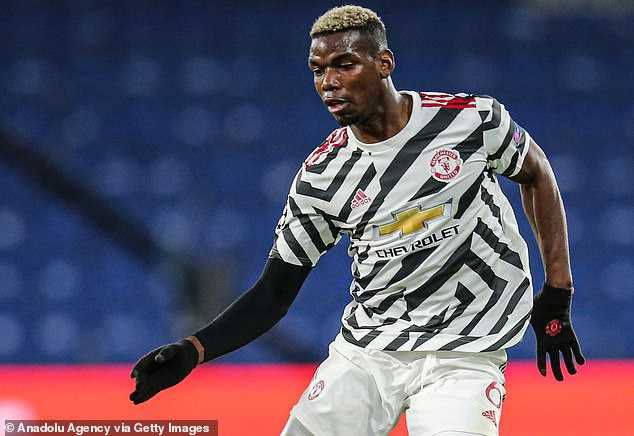 Real Madrid have been linked with Pogba for years now, with the player tipped to join the Spanish club.

Pogba has struggled for form this season so far, with Manchester United currently on one of their worst ever starts to a Premier League season.

Right now, the World Cup winner finds himself on Coach Ole Gunnar Solskjaer’s bench, with Bruno Fernandes and Donny van de Beek ahead of him in the pecking order.

Despite no bid from Real Madrid for Pogba, Coach Zinedine Zidane remains a fan of the midfielder. 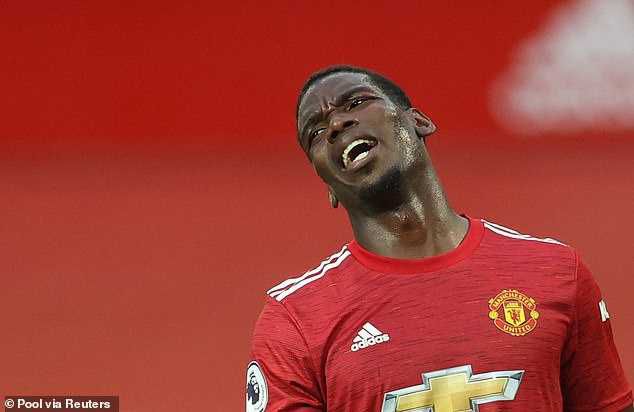 Zidane previously asked the Real Madrid board for both Eden Hazard and Pogba but they only signed the former Chelsea man.

However, Real Madrid have a list of top transfer targets ahead of Pogba.

Los Blancos are preparing everything needed to sign Kylian Mbappe from Paris Saint-Germain next year.

Speaking about Zidane, Mbappe said: ‘My football idol was Zidane for everything he did with the French national team. Then it was Ronaldo. He has won everything and is still a winner.

‘Both have shown their quality on the history of football and I want to do my own also.’

Kylian Mbappe’s contract at PSG expires in 2022 and he has refused to talk about a new contract extension. 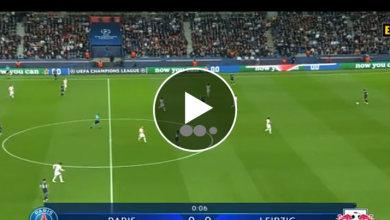 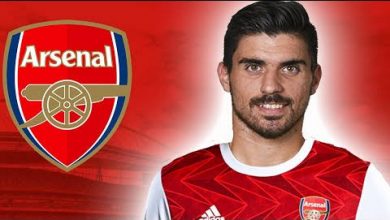