Manchester United are now more concerned about Mason Greenwood’s attitude in a difficult period in his football career, MySportDab reports.

Greenwood did not play in Saturday’s 3-1 win against Everton, and the club said it was due to illness.

However, MySportDab understands that Greenwood’s performance was poor in training on Friday.

And United have denied rumours that the teenager was involved in a bust-up with teammate Bruno Fernandes during a training session at Carrington. 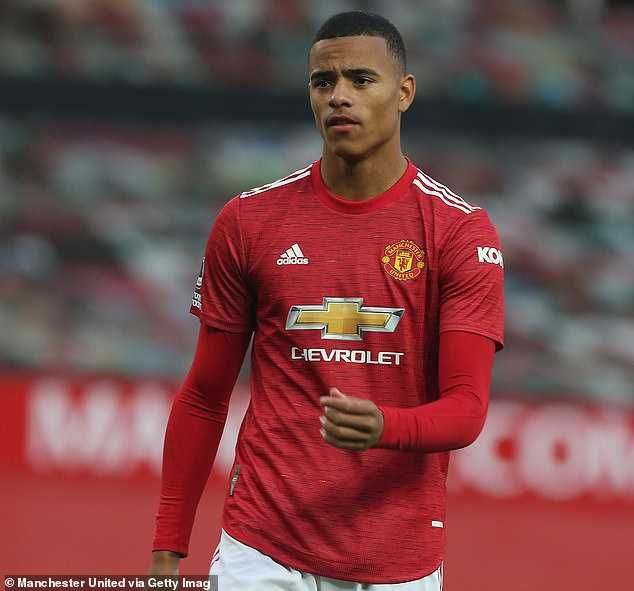 There are now serious concerns at United about Greenwood’s lifestyle, specifically because he’s not getting enough sleep and rest to stay in the condition needed to perform at the top level.

In October, reports said that Manchester United had spoken to the 19-year-old about his late arrivals to training.

In September 2020, Greenwood was forced to return back home from England duty after making his senior debut.

Greenwood and team-mate Phil Foden were caught bringing in girls to the team hotel in back Iceland.

Manchester United issued a statement and revealed that they were ‘disappointed’.

But, Phil Foden has now been recalled for the upcoming international games. 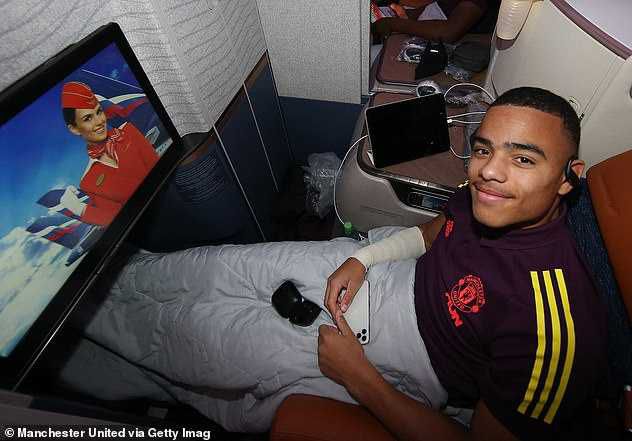 Coach Ole Gunnar Solskjaer wanted Greenwood, who has only started four matches for his club this season to train more at Carrington.

So, Gareth Southgate was happy to leave the youngster behind for the November fixtures. 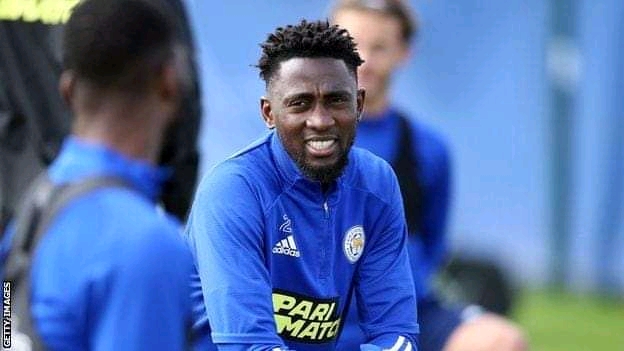 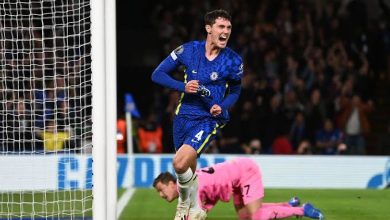 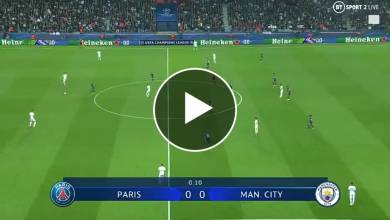 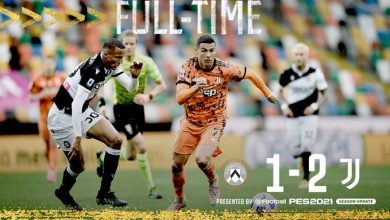