After Sunday’s win against Southampton, Cavani used the Spanish word known as ‘negrito’, which means ‘black’, when replying to a congratulations message on Instagram.

Cavani deleted the post immediately he realised how it could be interpreted. 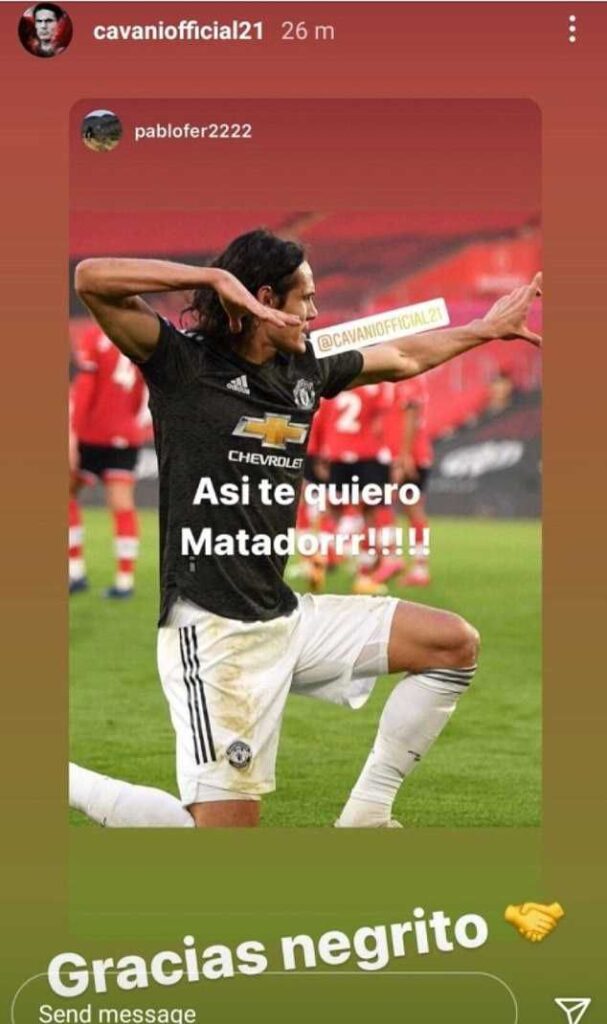 In a statement on Manchester United’s official United website, Cavani said: “The post I shared after the Sunday match was intended as a greeting to a friend, thanking him for his congratulations message after the match.

“The last thing I wanted was to cause offence to anyone.

“I am completely against racism and deleted the message as soon as possible. I would like to apologise for this.”

Manchester United issued a separate statement on the incident and claimed there was no “bad intent” from Cavani.

The statement reads: “It is clear that there was no malicious intent behind Edinson’s post and he deleted it as soon as he realised that it could be misread.

“Edinson has issued an apology for any offence caused.

“Manchester United and our players are fully against racism.” 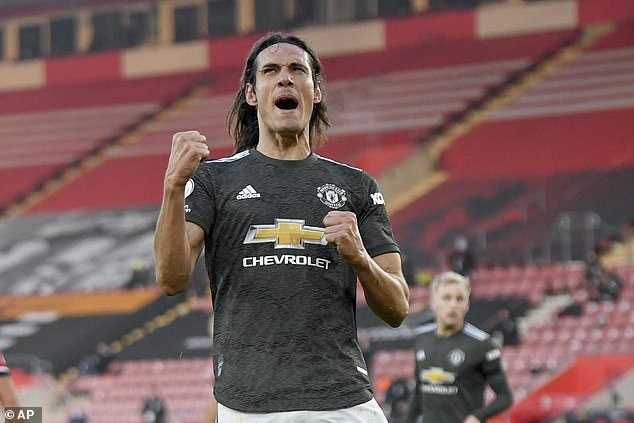 The FA issued guidelines ahead of the new season regarding the use of racist language and behaviour.

Cavani signed for Manchester United on a free transfer on deadline day following his release from PSG. 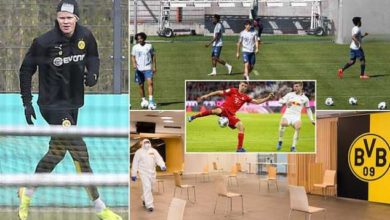