Anthony Martial was fantastic for Manchester United last season but has failed to keep up this season, MySportDab reports.

Since Edinson Cavani arrived at Old Trafford, Martial is now under more pressure to deliver.

Martial was one of Manchester United’s best players in the 2019/20 season, scored a career best 23 goals to help the Red Devils secure Champions League football.

But this season, things have not gone as expected.

The 24-year-old has only scored two goals in eight club matches across all competitions this season. 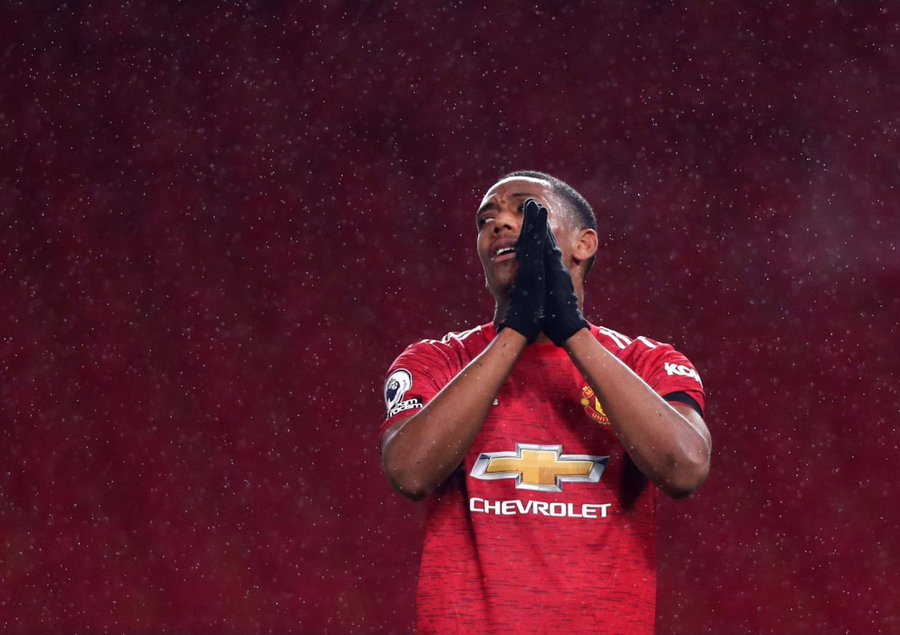 He will have the chance to prove his critics wrong when Manchester United host Istanbul Basaksehir in the Champions League on Tuesday night.

United are desperate for revenge after their shock 2-1 defeat in Turkey, and Martial scored during the match.

The Frenchman is under pressure to deliver, with Solskjaer adding Cavani to his attacking options during the summer window.

The former Paris Saint-Germain man is yet to start matches but will get his chance if Anthony Martial continues like this.

Ahead of Tuesday’s encounter, Solskjaer spoke about Martial. 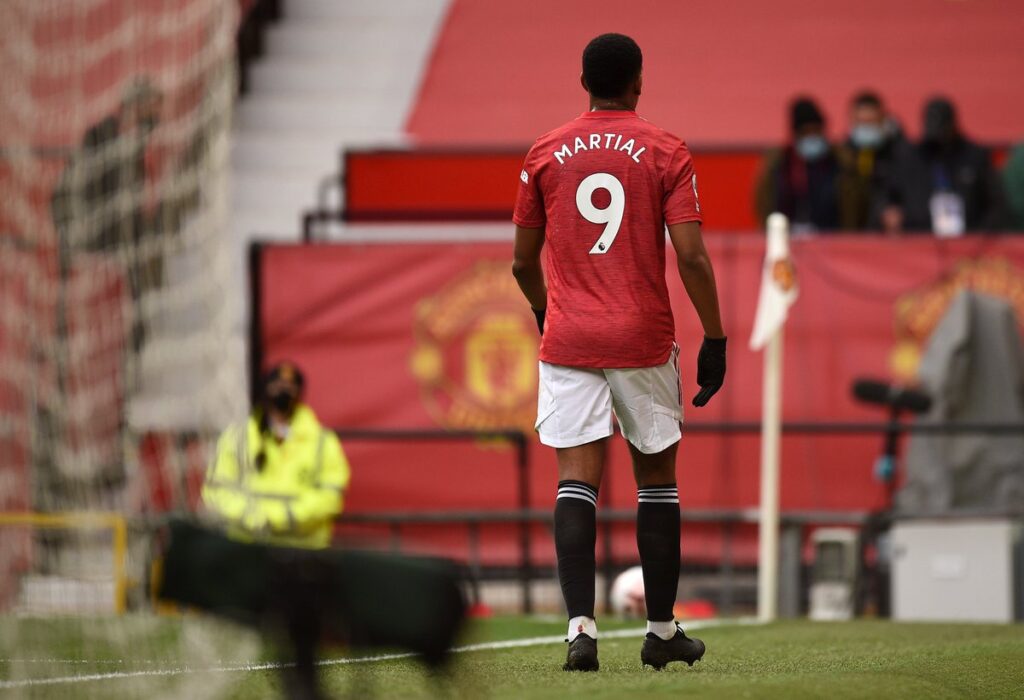 “Last season Anthony showed us what he can do,” said Solskjaer.

“Now it’s time for bigger strides, to do more.

“He had 23 goals last season, which was a massive return, but every season is not easy and you cannot rest at Manchester United, there are demands for any position.

“We want Anthony to kick in. With France, against Portugal, he showed his qualities, getting into positions, and Rui Patricio made some good saves.

“That maybe affected Anthony’s confidence, but for me it’s about him getting the chances. That’s the key thing, because I know his conversion rate is good.”