Liverpool have drawn up a list of defenders they could sign in the January transfer window, MySportDab reports.

The club were shocked by Joe Gomez’s injury while on international duty with England.

Gomez and Van Dijk are Liverpool’s main centre back duo but they are not unavailable.

Liverpool have face a tough battle this season as Jurgen Klopp’s team want to defend their Premier League crown.

According to The Athletic, RB Leipzig defender Dayot Upamecano is now at the top of Jurgen Klopp’s shortlist for a new defender. 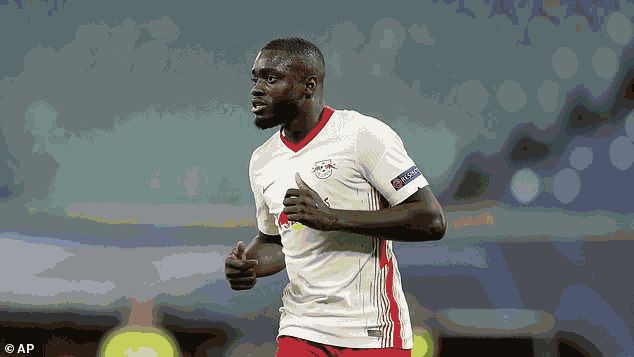 The report claims that Klopp wanted to sign the 22-year-old at the end of the 2020-21 season, but the new injury problems have changed everything.

Upamecano has a contract at RB Leipzig until 2023 but has a clause in the contract that will allow him to leave the club.

Liverpool have a good relationship with RB Leipzig after they signed Naby Keita from the Bundesliga club in 2018.

They paid his £48m release clause in 2017 to make sure the player was not sold to another club.

Liverpool will now face a major battle to sign Upamecano in January, with Bayern Munich preparing a bid for the young defender because Jerome Boateng’s time at the club is over. 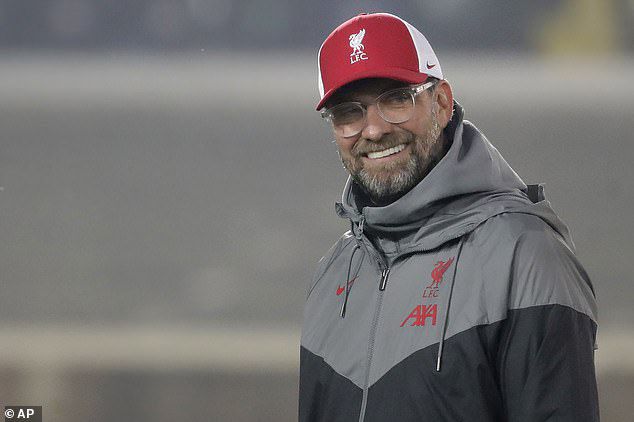 Manchester United have also been linked with a move for the French Defender as part Of Coach Ole Gunnar Solskjaer’s long-term plans at Old Trafford. 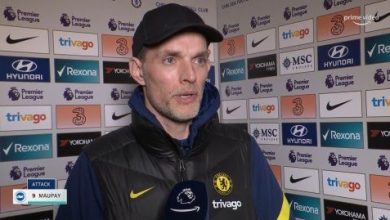 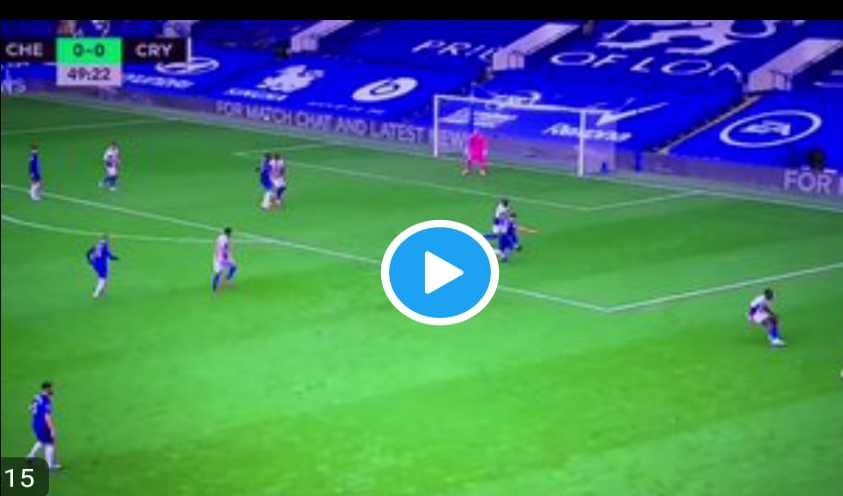 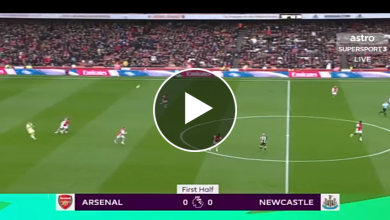