Bellingham has admitted that Borussia Dortmund was the “best place” for him after snubbing Manchester United’s offer.

The teenager impressed last season in the English Championship at Birmingham.

Top clubs across Europe were all interested in signing the young talented midfielder from St Andrew’s.

Manchester United tried to convince the player by sending Sir Alex Ferguson and Eric Cantona to take to him, and join the Old Trafford club.

He also got a tour of United’s training ground in March, but Bellingham decided to move next to the German Bundesliga.

Now, Bellingham has already established himself as a first team player at Borussia Dortmund.

He has started four of Dortmund’s six Bundesliga matches this season. 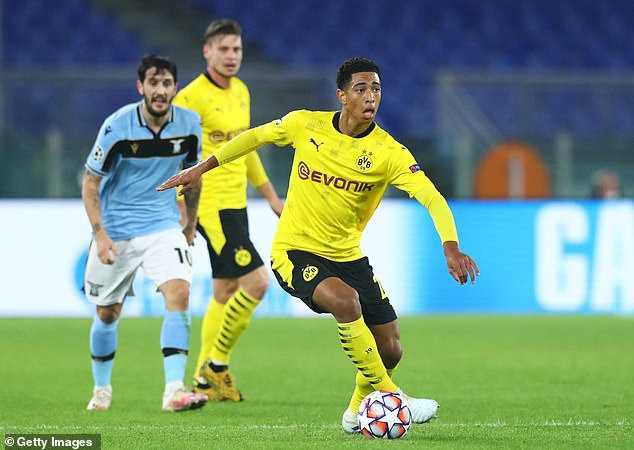 The 17-year-old scored his first goal for the club back in the 5-0 win against Duisburg in the German DFP-Pokal.

However, Bellingham has now spoken more about his decision to join Manchester United.

“Manchester United have a great team, and my decision is not anyhow related to Man United,” he told BBC.

“Dortmund was the best for me.

“After that, everything else was ignored.

“It’s been easy to connect here because I can relate easily to my team-mates.

“A lot of them are in a similar category of young players, like Jesus and Gio, who are a similar age and growing in our football career.”

Jadon Sancho was Manchester United’s main transfer target this summer and Bellingham is hopes to rise to stardom like his fellow countryman.

“Jadon is a big example for English players and anyone my age,” he added.

“There is no way of denying that, and looking at his journey was a key factor for me.

“I did not speak about it with him before I came out, I did it through other people. I would say something and they had say: ‘Jadon said something similar about this or that.’ 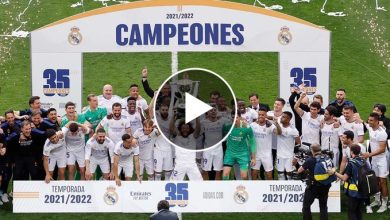 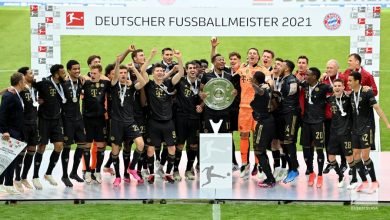 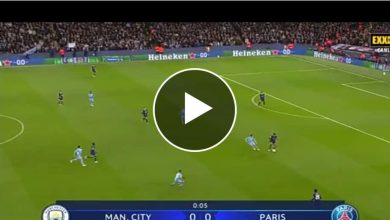