Paris Saint-Germain showed class as they were able to put three past their opponent as they claimed another win.

Moise Keane opened the goal scoring in the 11th minutes to give PSG a 1-0 lead after a fantastic finish.

Angel Di Maria doubled the lead against Rennes in the 21st minute to make it 2-0 as the progressed.

He made it 3-0 in the 73rd minute as he grabbed his brace for the game after a nice buildup play.

The match ended PSG 3-0 Rennes as the League Champions continue their good run of form.

Another exciting game that saw four fantastic goals scored by the home team who dominated the game.

It took Joao Felix 8 minutes to set the ball rolling after scoring to give Atletico Madrid a 1-0 lead before Llorente 22nd minute goal made it 2-0. 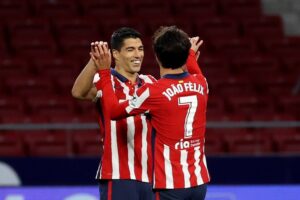 Cadiz couldn’t find a solution as the goal kept pouring in with Luis Suarez making it 3-0 in the 51st minutes.

The game progressed with Joao Felix getting his brace late in the game to give his side a 4-0 lead.

The match ended with Atletico Madrid 4-0 Cadiz as Diogo Simeone’s side claimed another huge win. 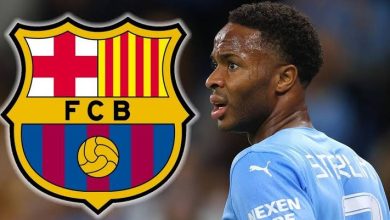 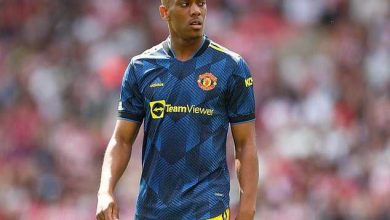