The first 45 minutes of the game was the best as it provided two top class goals from the visiting team. 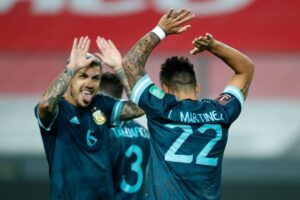 It took Argentina just 17 minutes to get the opener after a lovely play saw Gonzalez scored to make it 1-0 with an assist from Lo Celso.

Peru wasn’t much of a threat as they failed to make anything happen aside sit back and defend with hopes of a break on a counter.

Lautaro Martinez made it 2-0 in the 28th minute after a clever finish which saw Paredes orchestrating the assist.

The first half ended Peru 0-2 Argentina as they both headed for the break with an advantage on the away side.

The second didn’t create any much buzz or goal talking moments as both teams failed to make anything happen.

Peru had a decent second half which they were good at keeping their defense in check despite a series of attacks. 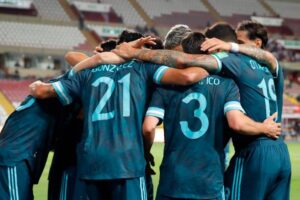 Argentina continued to control and bosses the whole situation but they couldn’t find a third goal in the game.

The match ended with Peru 0-2 Argentina as all three points went to the visitors who were good throughout. 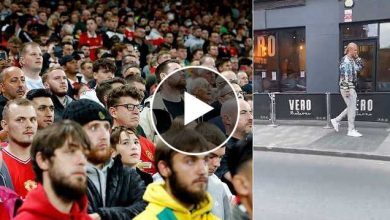 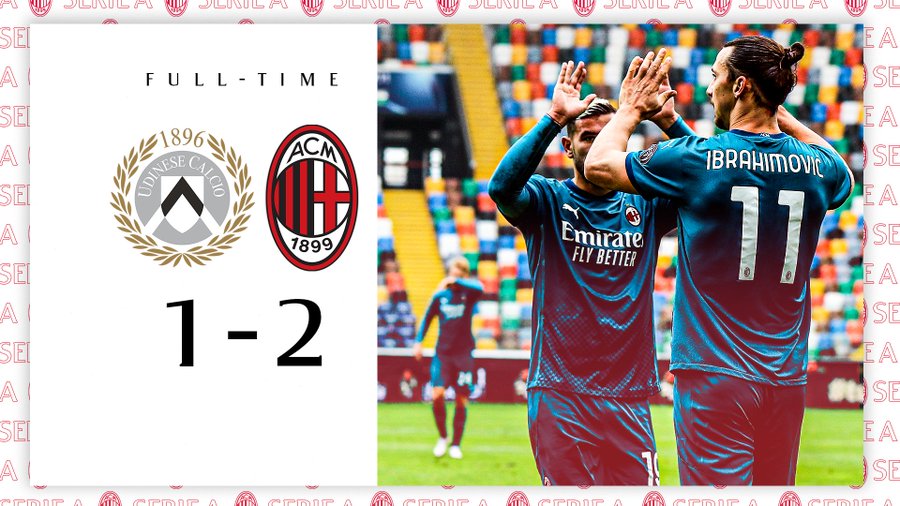 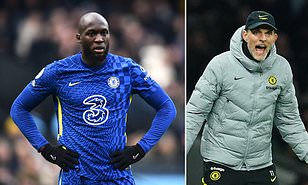