The UEFA Europa League Group Stage Draw has now been completed in Nyon after weeks of anticipation, MySportDab reports.

Premier League clubs Arsenal and Leicester City will hope for an easy draw after their impressive start to the new 2020-21 season.

Jose Mourinho’s Tottenham are hoping to win a trophy this season after their 7-2 win yesterday against Maccabi Haifa. 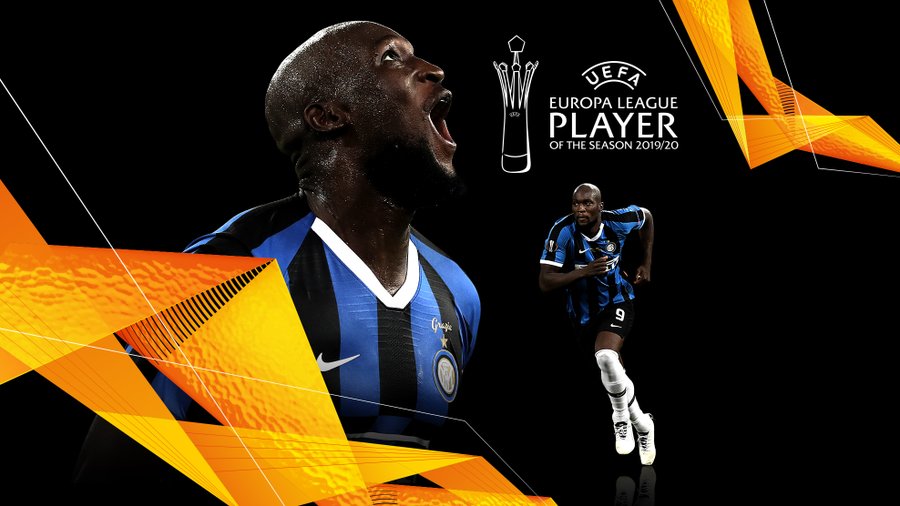 He said: ‘I want to use this opportunity to thank God for this position, where i can do the job I love. Congratulations to Sevilla.

‘They won the tournament and I want to thank them for a good competition. I want to thank my family, my agent and Coach Antonio Conte and his staff, everyone at Inter Milan for their trust and help throughout the season.’

When Will The Europa League Kick-off? 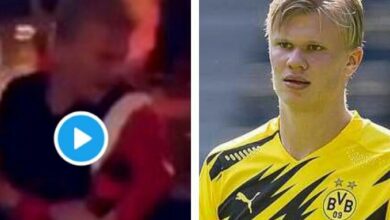 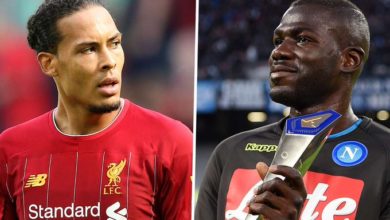