However, Rooney believes Ole Gunnar Solskjaer should invest money in Harry Kane and not a winger.

Meanwhile, Rooney added a transfer for Kane will be difficult for United, he claims the Red Devils will benefit more from a tactical site with Kane in their side, better than Sancho. 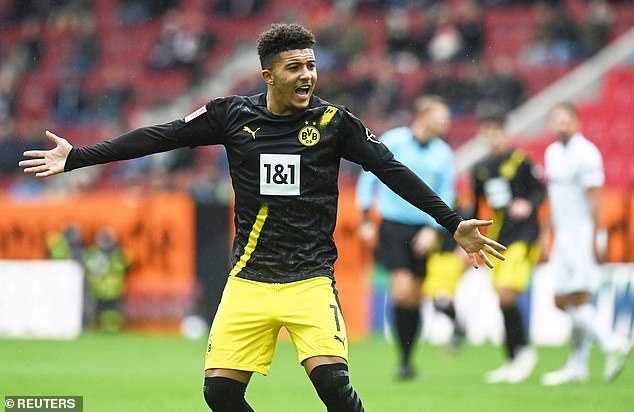 Speaking in the Times column, Rooney said: ‘Sancho is a top player, but I find it hard to believe that he’s been Manchester United’s main transfer priority. Why pay almost £100m for a player with similar talent to what you’ve got already?

‘There is Marcus Rashford and Anthony Martial and what would happen to Mason Greenwood if Sancho arrives? who plays in that position and is of similar age? I’d rather pay £100m to get Harry Kane.

‘Yes, signing Kane from Tottenham would be difficult, maybe destructive, but United can always make an effort to sign the best players.

‘Kane is what Ole Gunnar Solskjaer needs, or Erling Haaland, who United failed to sign last year, a quality No 9.’ 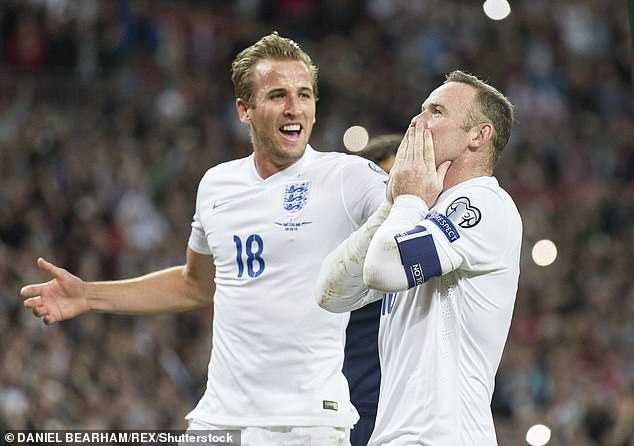 Manchester United have been linked with signing young winger Sancho all summer but a deal has failed to materialise.

The 20-year-old, who plays with Kane for England in the national team, is likely to remain in the Bundesliga for this season due to his high £108m price tag.

Wayne Rooney thinks Manchester United need a central striker that can work with the likes of Greenwood, Rashford, and Martial. 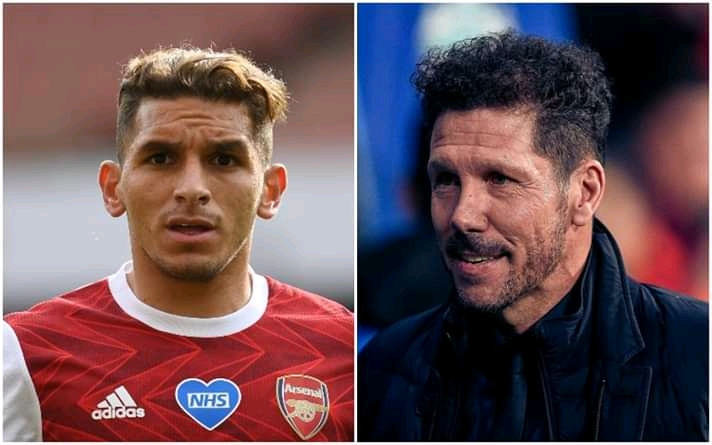 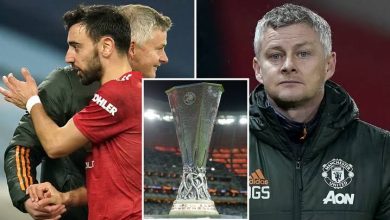 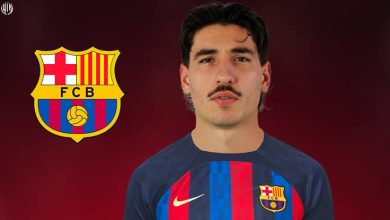