The Nigeria Football Federation (NFF) has announced the appointment of American Randy Waldrum as the new Coach of the Nigeria women’s football team, MySportDab reports.

On Monday, the NFF announced the appointment of the 64-year-old.

For the Super Falcons, I'm happy to announce that Randy Waldrum will be the man tasked with taking our Women to the next level. Waldrum was one of over forty coaches interviewed by our consultants, Phillips Consulting, with that list pruned to four & Waldrum getting the job…6/

In 2017, Waldrum was offered the to be the technical adviser and head coach of the Super Falcons before the 2018 Africa Women Cup of Nations qualifiers but he rejected the offer.

After rejecting the Falcons coaching job in 2017, Waldrum was appointed as the coach of the Pittsburgh Panthers in December. 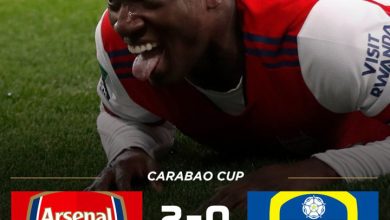 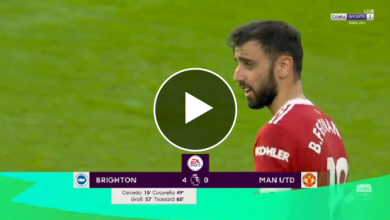