There has been a breakthrough in talks between the clubs over the past few days.

AS Roma have everything possible to sign the centre-back but were unwilling to pay United’s £20m asking price.

According to reports on Wednesday, Roma were only ready to pay £13.5m for Smalling.

But, According to The Athletic, Roma have now submitted a new bid around £18m and closer to Manchester United’s £20m demand. 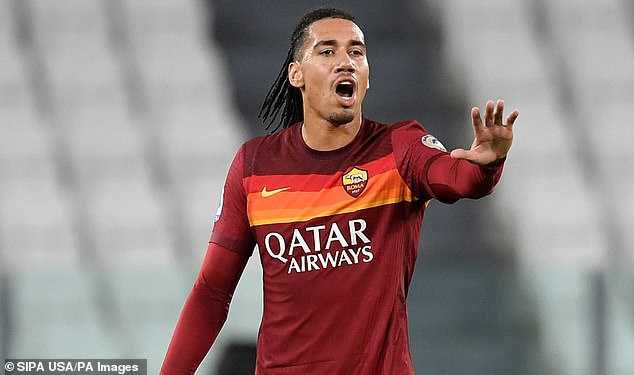 Only the final details of the transfer between the two clubs needs to be sorted out.

Manchester United have a large number of centre-backs in their squad and manager Ole Gunnar Solskjaer wants some gone.

Chris Smalling is the only player most likely to leave the club.

Smalling wants a return to Rome, after enjoying his time at the club with regular playing time.

The 30-year-old played 37 matches for AS Roma across all competitions last season and helped them secure fifth position in Serie A. 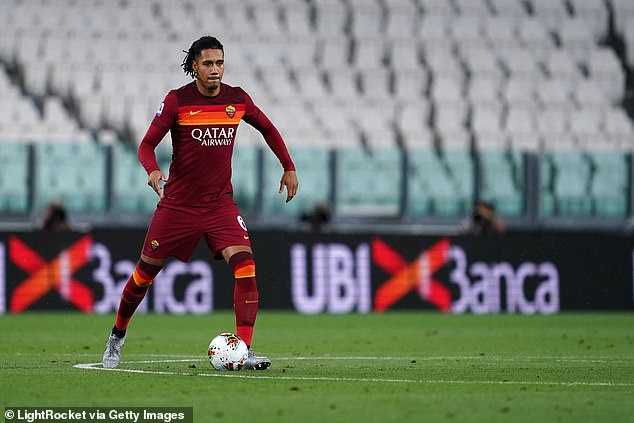 Smalling has been a Manchester United player for over 10 years, he joined the club in 2010 at 20 years old.

He has played 323 matches for the Red Devils and has won two Premier League titles, Europa League, one FA Cup, and one League Cup during his time at the club.