Bensebaini early goal was enough as the Africa cup of nations winners Algeria beat Nigeria 1-0 in a friendly game which was played today, MySportDab reports.

The first 45 minutes was closely competitive as both sides were evenly matched but one goal was registered.

Algeria took the lead in the 6th minutes through Bensebaini who converted from a loose ball to make it 1-0.

Nigeria tried everything possible to comeback in the first half but they were unable to make anything happen.

Iwobi and Samuel Chukwueaze were the most lively players for Super Eagles as the pressured with ball possession on their side.

It ended in the first half Nigeria 0-1 Algeria as they both headed for the break with the Algerians taking the advantage.

The second 45 minutes was much more and entertaining game which saw both sides giving good account of themselves.

Nigeria continued to employ everything possible as they come close each time, the finishing was just bad.

Algeria was comfortable while they allow their opponent do the playing as they wait to break them and increase their lead.

The game progressed with no one finding the back of the net as the pace of the match increased.

The match ended Nigeria 0-1 Algeria as the Africa Cup of Nations winners escaped with a narrow win. 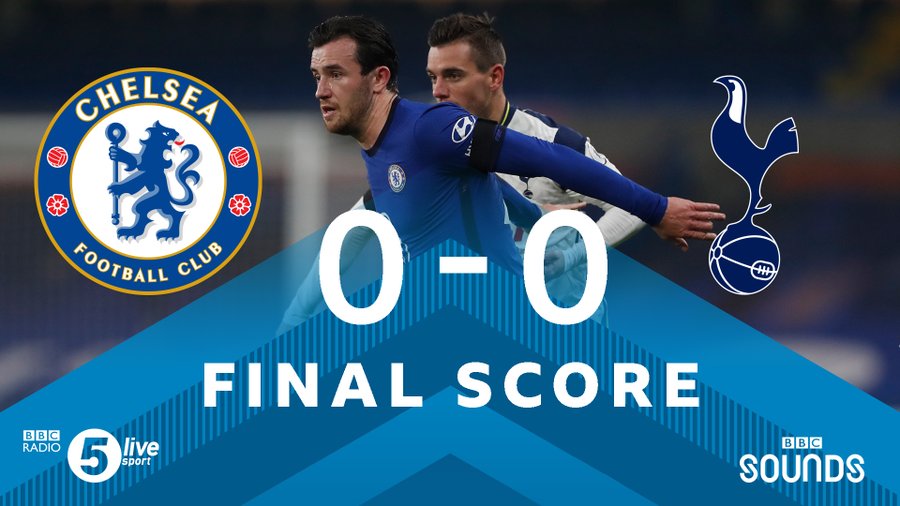