The game was full of talking points as spectacular goals were scored by both teams. 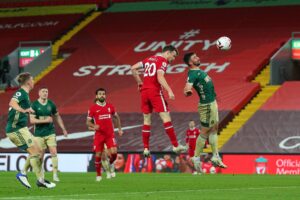 Sheffield United drew first blood After Berg converted from the penalty spot in the 13th minutes to made it 1-0.

Roberto Firmino responded in the 41st minutes to put Liverpool back in the game after a stunning goal to make it 1-1.

Mo Salah 62nd minutes goal was ruled out by VAR before Diogo Jota scored to make it 2-1 in the 64th minutes.

French Ligue One Champions made light work of their opponent in their League game.

Moise Keane opened the goal scoring just with 3 minutes gone as he struck to give PSG a 1-0 lead in the encounter.

The game carried on with Dijon doing most of the dirty work but clearing their backline from heavy flooding of Attacks.

Moise Keane grabbed his brace after making it 2-0 in the 23rd minutes of the entertaining encounter. 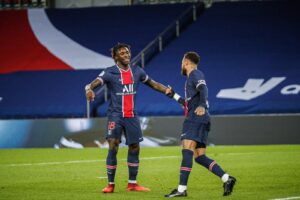 The Second Half was dull until Kylian Mbappe scored in the 82nd minutes to make it 3-0 before getting his brace to make it 4-0.

it ended PSG 4-0 Dijon as the Champions recorded a comfortable victory against their opponent. 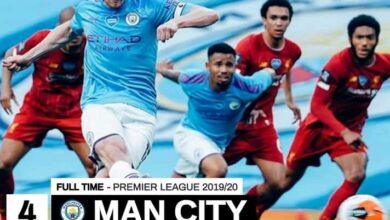 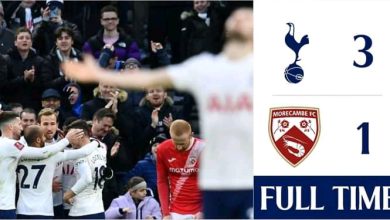