An evenly matched first half saw both sides unable to find the back of the net despite numerous chances. 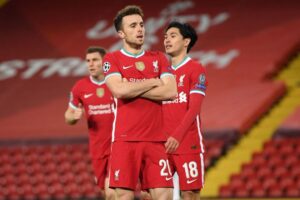 Meanwhile, Midtjylland was okay to sit back and watch time run down as they locked up their defense very tight.

The game went on with goals being scored by either side despite more coming from the Reds who were dominant.

The first half ended Liverpool 0-0 Midtjylland as they both went for the break in a goalless draw tie.

The second 45 minutes was much better with two goals being scored by the home side who dominated the match.

Midtjylland did a lot in the game which they almost went ahead to score but the finishing was very poor for them.

Diogo Jota scored in the 55th minute to put Liverpool 1-0 ahead in the encounter with a stunning finish. 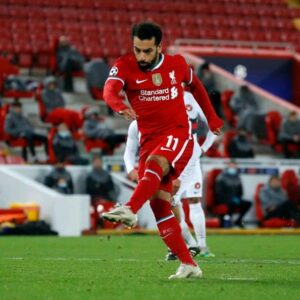 Mohamed Salah doubled the lead from the penalty spot in the 90th minute as they lead 2-0 in the game.

It ended Liverpool 2-0 Midtjylland as Jurgen Klopp’s claimed victory and three points in the bag. 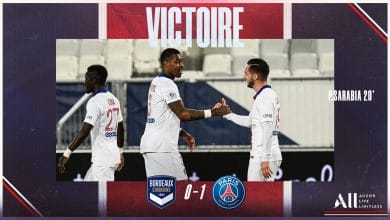 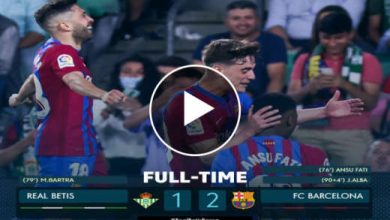