The first 45 minutes of the game was good as the Blues scored one and missed a penalty. 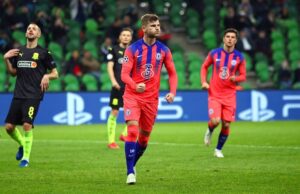 Jorginho should have put Chelsea on the lead earlier in the game but he threw away his penalty kick.

Krasnodar did had some few chances to scored but Edouard Mendy was too good to be beaten.

Callum Hudson-Odoi struck in the 37th minute of the game to make it 1-0 thanks to assist from Kai Havertz.

The first half ended Krasnodar 0-1 Chelsea as Frank Lampard side headed for the break with the advantage.

The second half of the game was much more entertaining as three goals were recorded by the away side.

Krasnodar hit the woodwork as they almost pulled back level in the game after a long range strike.

Timo Werner made it 2-0 from the penalty spot after Chelsea was awarded a penalty by VAR in the 76th minute. 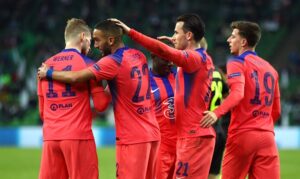 Hakim Ziyech grabbed his first goal in Blue to make it 3-0 in the 79th minute as Pulisic scored late to make it 4-0.

The match ended Krasnodar 0-4 Chelsea as the Blues claimed all three points in the encounter tonight. 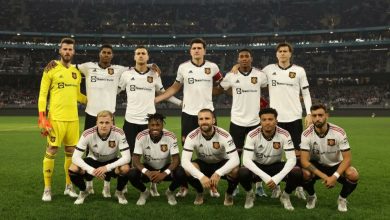 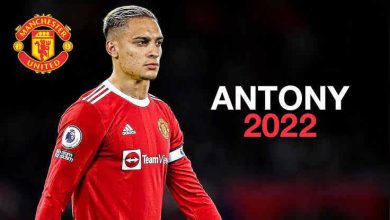 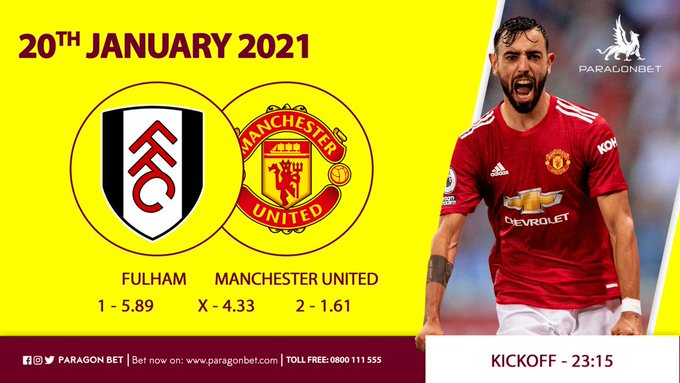