Hakim Ziyech scored as Kurt Zouma and Timo Werner both struck in the second half to give Chelsea a 3-0 win over Burnley, MySportDab reports.

It was total domination as the Blues rides away from home which also saw them scored one with 45 minutes.

Burnley had an early breakthrough in which Ashley Barnes failed to beat Edouard Mendy after getting free one on one.

Hakim Ziyech put Chelsea on the lead 1-0 after he scored a screamer in the 27th minute thanks to an assist from Tammy Abraham.

The game progressed without anymore goal as the first half ended Burnley 0-1, Chelsea, as they headed for the break.

The second half was much more exciting as the Blues scored twice with the 45 minutes other half.

Kurt Zouma 63rd minutes header gave Chelsea a 2-0 lead in the game with a corner kick from Mason Mount.

Burnley was already down and give up but not after making threats going forward which saw them almost scored. 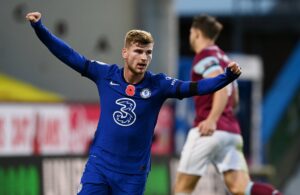 Timo Werner struck in the 70th minute to increase the lead to 3-0 after a nice combination with Hakim Ziyech.

It ended Burnley 0-3 Chelsea as Frank Lampard’s side recorded another big victory away from home. 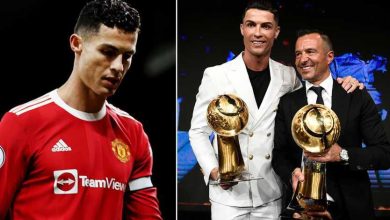 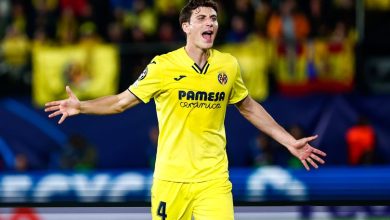