Chelsea have scored in the first half of the match today.

Ziyech has scored his first goal for Chelsea in the Premier League.

Chelsea played out a 0-0 in their last Premier League game against Manchester United last week at Old Trafford. 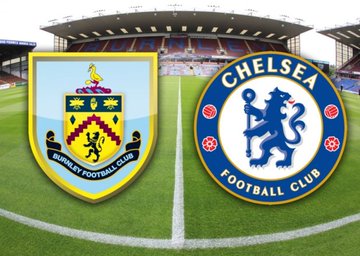 Chelsea have impressed fans in the Champions League this season with a good win on Wednesday night against the Russian club.

The Blues are not yet at their best in the league and are not in the top four spots before the Burnley match.

Some Chelsea fans are concerned about the defensive problems they have faced this season but it was impressive from Thigao Silva against Manchester United. 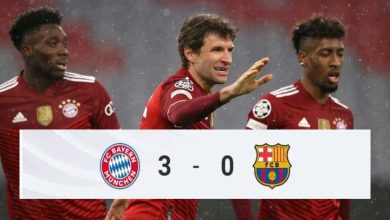 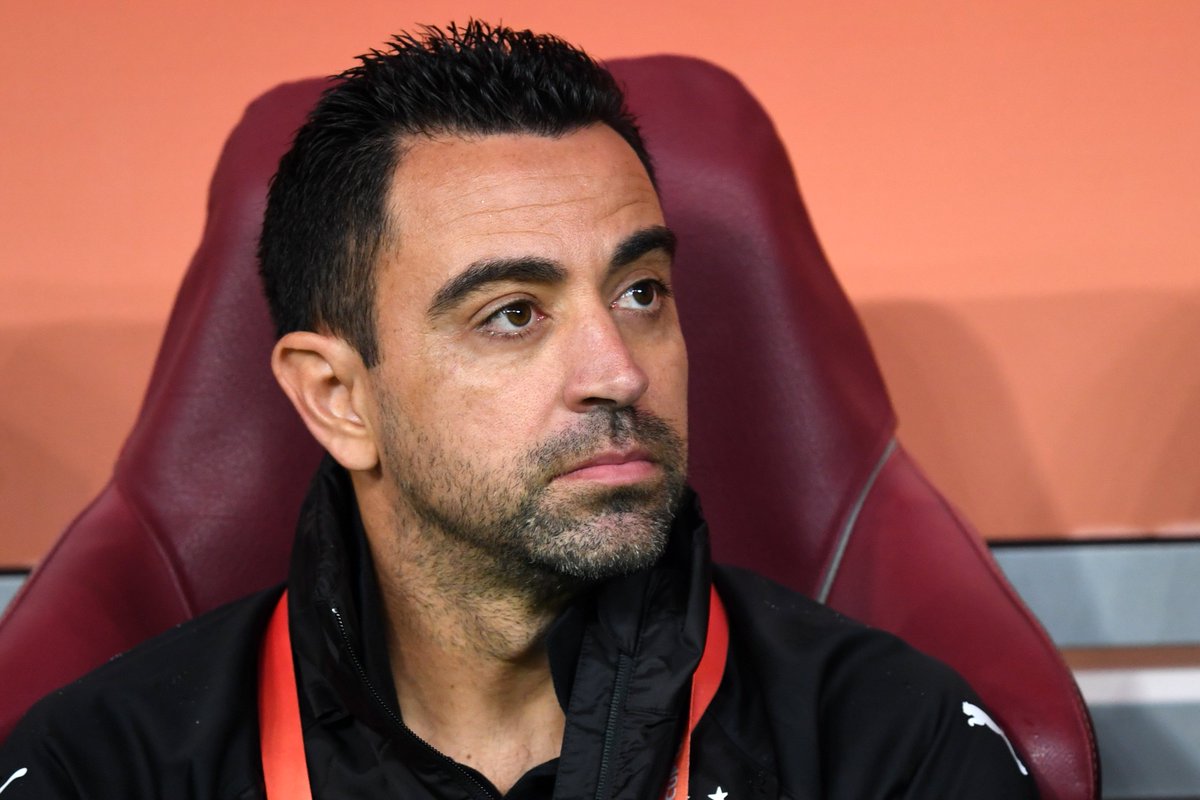 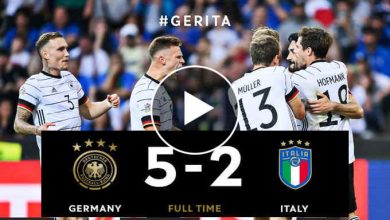 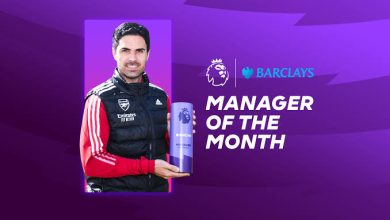