Barcelona and Real Madrid meet today in the first El Clasico of the 2020-21 season, MySportDab reports.

Barcelona failed to score in both matches before today.

But, Barca have scored 399 goals in the history of the El Clasico and could reach 400 goals in today’s game.

Speaking ahead of the match, Barcelona Coach Ronald Koeman said: “It’s a different match from the rest.

“The pressure is always there, but I’ve learned alot in football for so many years.

“I’ve handled this pressure before.

“Real Madrid are very experienced and have the quality required to win.

“The game will be strange because without fans in a game like this at home is different.

“We hope that we can have our fans back at the stadium.” 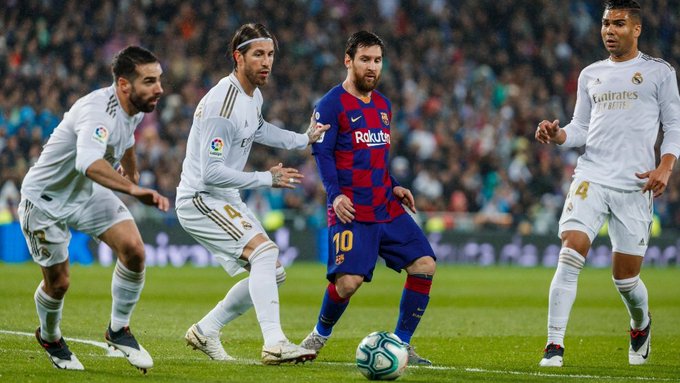 Real Madrid Coach Zinedine Zidane said: “We know what we’re up against, an empty stadium, but it’s the same for everyone.

“It’s a different Clasico this time around, but it’s still a Clasico and is special. It’s important for us to start well.

“We are not going there as underdogs. Every game is different.

“That’s the idea of football because you can have a good or a bad game.” 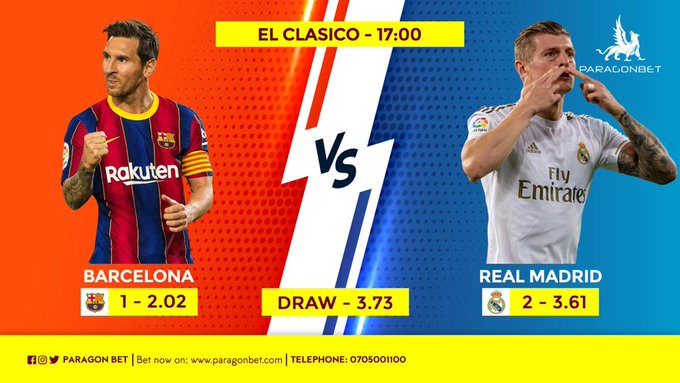 Real Madrid’s poor run since the start of the new season continued on Wednesday as they suffered a shocking defeat against Shaktar Donetsk in a Champions League match.

Zidane’s team were 3-0 down before the second half after a disastrous performance at home, and failed to even get a point at the end.

It was Madrid’s second loss days, having lost 1-0 against newly-promoted side Cadiz at home in La Liga last weekend.

When is Barcelona vs Real Madrid?

The El Clasico will be played today on Saturday, October 24.

The match at the Nou Camp starts at 3pm UK time.

How To Watch Barcelona Vs Real Madrid?

The match will be broadcasted live on LaLiga TV in the UK, and Startimes in Africa.

How To Get Barcelona vs Real Madrid Match Updates? 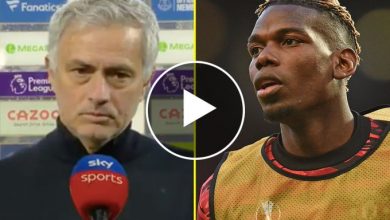 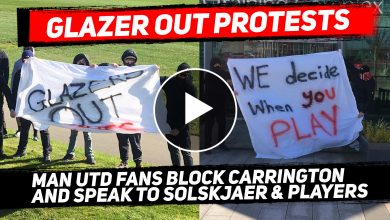