Tottenham have made a shocking bid which will see them sign midfielder Christian Eriksen back from Inter Milan after selling him few months ago, MySportDab reports.

Spurs have made inquires to bring back Eriksen after failing to hit the ground running at Inter Milan. 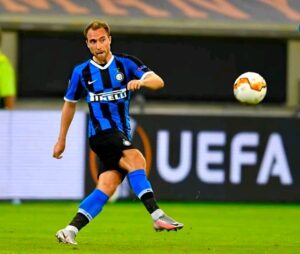 It has been suggested that the midfielder is considering a return back to London after he has failed to make his mark in Italy.

The Dane has not made a big impact at Inter, but is unlikely to return to north London this summer transfer window.

Tottenham have enquired about re-signing Christian Eriksen from Inter Milan, according to Fabrizio Romano.

Eriksen only moved to Italy from north London in January after finding it hard to remain with Spurs after Pochettino left.

But the Danish international has not made the impact on the first team he was hoping for when u joined Inter.

Romano said Spurs asked about bringing back a player who started just 11 of a possible 25 games.

But were flatly turned down by the Milan side who didn’t consider the bid which may see him return. 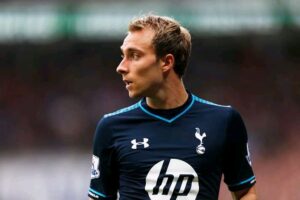 He told the Last Word on Spurs podcast:

“Two weeks ago, one of my sources told me Tottenham were asking to take Christian Eriksen back.

But immediately after, like two hours after, I spoke with Inter and they told me there is no chance to see Christian Eriksen back at Tottenham.

So, this isn’t a possibility.” 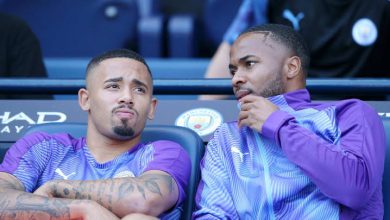