Real Madrid’s Sergio Reguilon has made it clear that he prefers a move to Sevilla over Man United who is plotting a move for him, MySportDab reports.

Manchester United has been eagerly chasing a the signature of Madrid player who spent last season on loan with Sevilla. 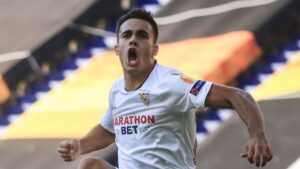 Sergio Reguilon was once heavily linked with a move to Chelsea which advance talks were held before Ben Chilwell’s arrival.

Man United are now favourite to sign the best defender in Liga last season but according to the player he doesn’t want the move.

He prefers to go back to Sevilla rather than making a move to England where he will have to start a new journey.

The Spanish defender is weighing up his options and considering staying in Spain instead of England move.

Sergio Reguilon prefer to move to Sevilla this summer than Manchester United, according to reports from AS.

The Real Madrid left-back spent last season on loan at the Primera Division outfit and helped them to win the Europa League. 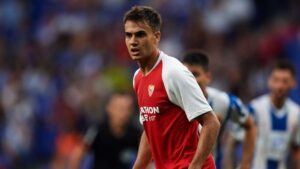 He was also voted the best defender in the just concluded Laliga season where he was exceptional.

Real Madrid are considering cashing out on him as he won’t be playing time with the current Los Blanco side. 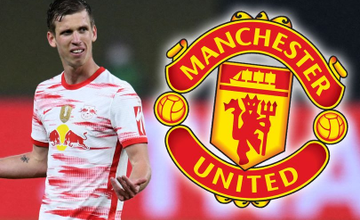