Manchester United have previously been in talks with Real Madrid about the player but failed to reach an agreement.

Now, Tottenham have hijacked the deal and completed talks with Real Madrid for the transfer.

According to MySportDab Sources, Tottenham accepted the buy-back clause Real Madrid wanted in the transfer for Sergio Reguilon.

Just in: Sergio Reguilon to Tottenham, here we go soon! The agreement has been reached on last few hours with Real Madrid for €30m as final fee. Reguilon agreed personal terms with Spurs and accepted to join also after talks with #MUFC. Only paperworks to be signed. ⚪️🤝 #THFC

Manchester United refused any clause in talks with Real Madrid earlier this week.

Sergio Reguilon is now due to arrive in England for his medical and then become a Tottenham player.

The Spanish player has already agreed personal terms and wages with Tottenham Hotspur. 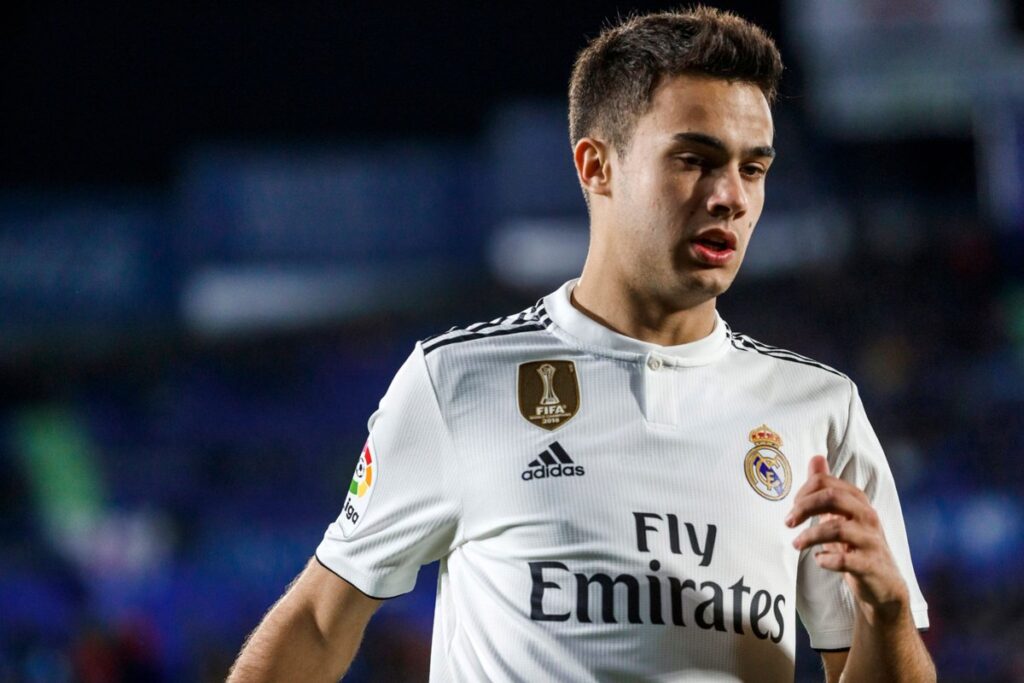 Tottenham will pay €30m to Real Madrid and Los Blancos can sign the player back anytime for around €40-45m.

This is another sad news for Manchester United after a disgraceful summer transfer window by the club.

Tottenham Coach Jose Mourinho would be delighted to hijacked a deal from his former club where he was sacked. 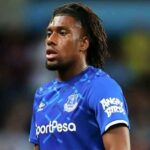 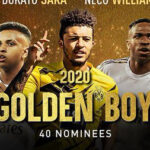