Donny Van de Beek is still United’s only signing so far this summer transfer window and he has provided more quality in midfield.

Recently, Paul Pogba tested positive for Coronavirus and only resumed training last week which means he might not be match fit.

During the closing stages of last season, Solskjaer pick the midfield duo of Fred or Matic and Paul Pogba with Bruno Fernandes in the attacking midfield role.

But he may decide to start Van de Beek ahead of Pogba and Fred’s chances are slim because of Nemanja Matic. 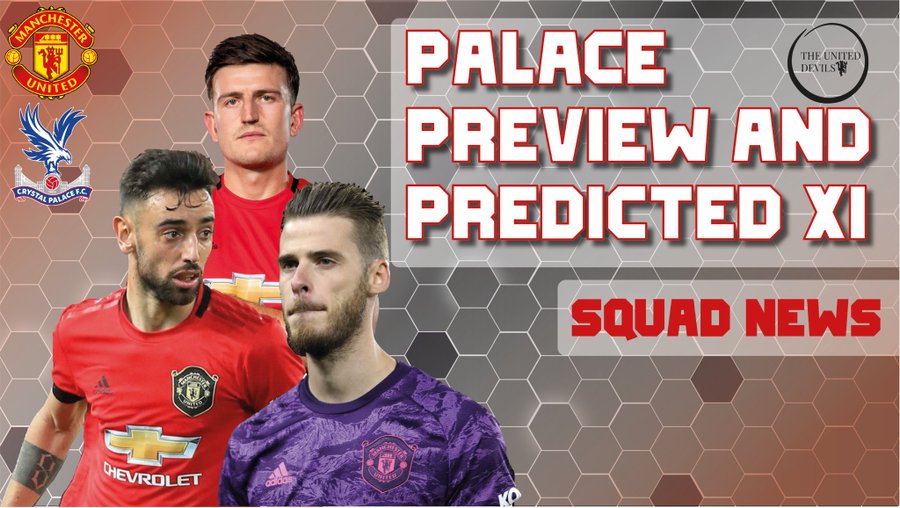 For the Goalkeeper position, Coach Ole Gunnar Solskjaer has a difficult decision to make between Dean Henderson and David De Gea.

Henderson is now back at Manchester United after his two years loan at Sheffield United.

In defence, Harry Maguire is expected to start despite his summer of crimes in Greece after an incident.

Victor Lindelof might partner Maguire in defence, with Luke Shaw and Aaron Wan-Bissaka on the opposite sides.

In midfield, Matic and Van De Beek coud start as the holding midfielders in a possible 4-2-3-1 formation.

In attack, Marcus Rashford is likely to start on the left, Bruno Fernandes in the middle and Mason Greenwood on the right.

Anthony Martial is the most guaranteed player to start upfront for Solskjaer’s team. 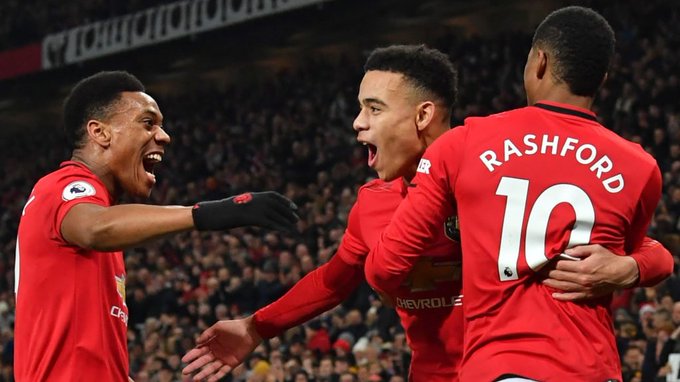 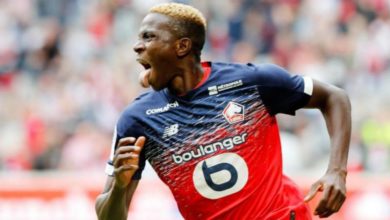