It was a tough evening for the Red Devils but new signing Donny van de Beek scored his first goal for the club.

In the first half, Crystal Palace scored after just seven minutes when Andros Townsend’s strike went in past Goalkeeper David de Gea.

Crystal Palace were the better side in the first half. 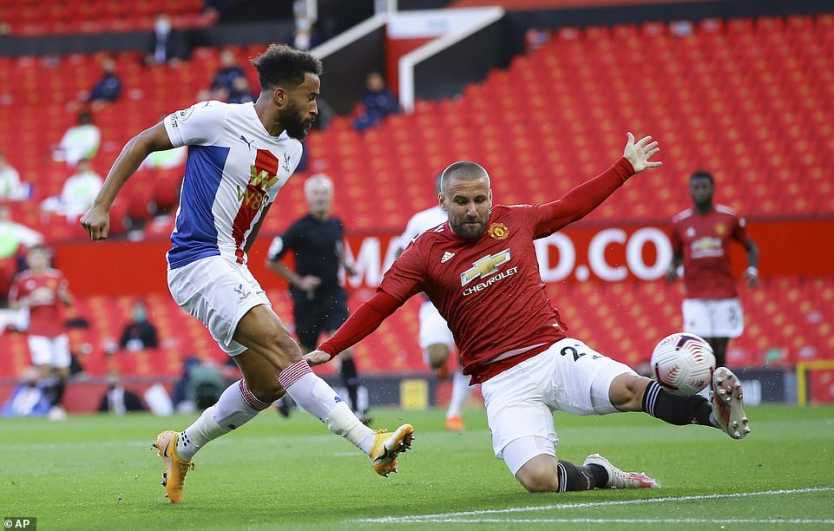 The Eagles were given the opportunity to make it 2-0 when they were given a penalty for an handball by Victor Lindelof.

Andre Ayew’s shot was saved by David De Gea but VAR claimed that De Gea stepped over his line before the penalty was taken.

Wilfred Zaha stepped up to play the penalty again.

The Ivory Coast man scored his penalty and it looked like the end for Manchester United. 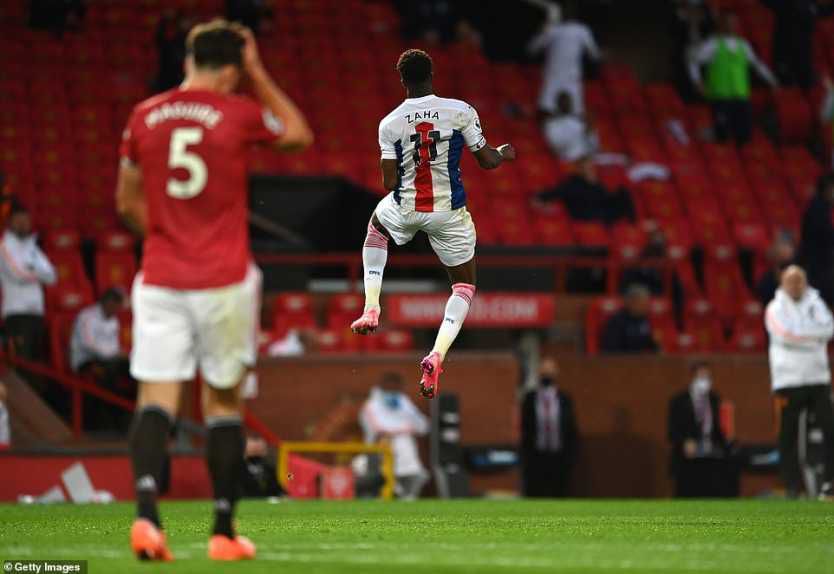 But, substitute Donny Van de Beek offered United some hopes of a comeback after he scored to make it 2-1.

But Zaha scored again to make it 3-1 and end all hopes of a possible comeback.