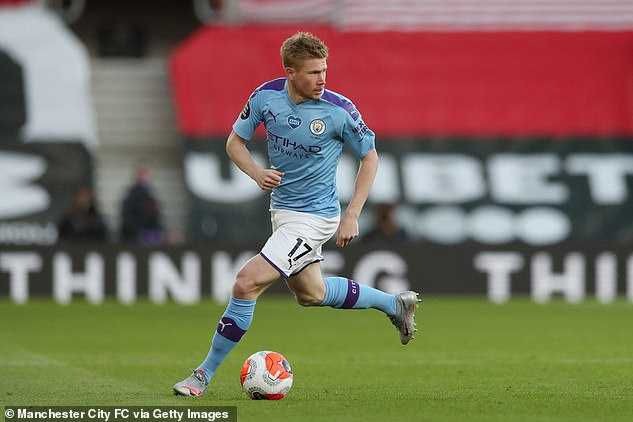 ‘This is a massive honour. To be voted for by your colleagues and rivals from other club who you play against is surprising,’ De Bruyne said.

‘I’m surprised that I’m the first player at City to win the award despite the good players that are here.’ 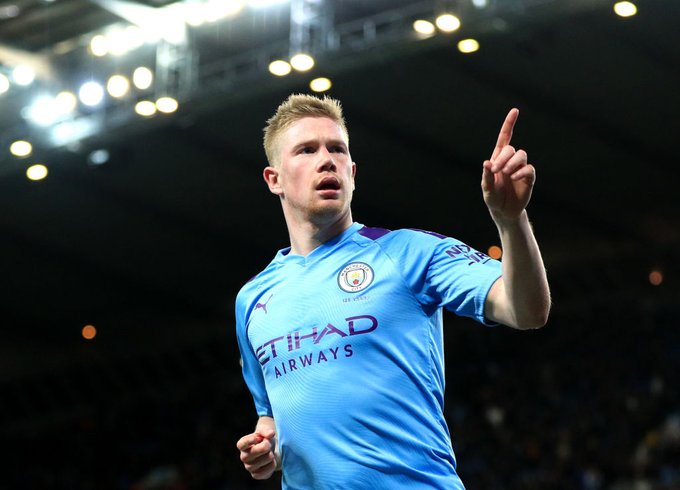 Manchester City are now expected to tie Kevin De Bruyne down to a new contract.

De Bruyne is widely regarded as the best central midfielder in Europe after his successful seasons under Pep Guardiola.

‘We are proud of Kevin and this only strengthen how important he is to the club,’ Guardiola said.

‘He is the first player to win this prestigious award and this award is also a tribute to all the fantastic players before him. It’s a fantastic achievement.’