Liverpool midfielder Thiago is not exactly for tonight’s match and could miss the game.

Last week, Thiago was injured in training, and could now miss the match against the Gunners.

Thiago performed very well in his debut match for Liverpool last Sunday in the second-half against Chelsea.

But he might not play tonight, and will undergo a fitness test to determine his situation. 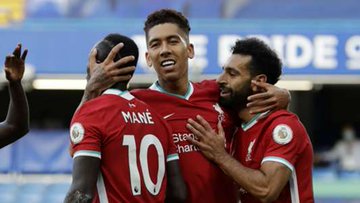 It remains unknown if Thiago or Alisson can play in the match tonight.

If Alisson can’t start, Adrian will replace him in goal for Liverpool.

In defence, Liverpool have no injury problems with Fabinho and Van Dijk likely to retain their place after a great performance against Chelsea last week.

Jordan Henderson, Naby Keita, and Georginio Wijnaldum are likely to play in midfield. 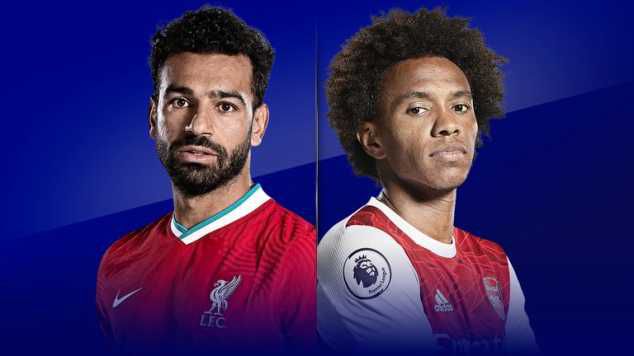 After seven changes for the Carabao Cup match against Leicester, Aubameyang, Willian, and Granit Xhaka are expected back in the starting Line-up. 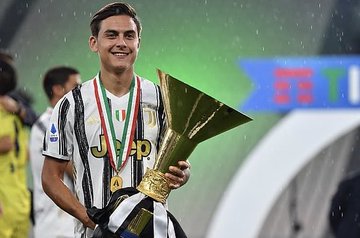