The Carabao Cup tie between Leyton Orient Vs Tottenham has been called off due to more COVID-19 confirmed cases, MySportDab reports.

The match was supposed to kick off by 6pm but it has been called off with no comments from the EFL body. 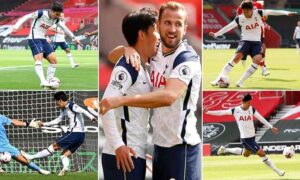 The latest to be struck is the Leyton Orient Vs Tottenham game which is now cancelled with no reschedule date.

“Discussions are ongoing between the relevant stakeholders in regards to the implications of the decision not to play tonight’s game and a further update will be provided in due course.

“Leyton Orient, the EFL and the relevant authorities are conducting a thorough review of the club’s Covid-19 secure procedures with the view to reopening the stadium and training ground as soon as possible.” 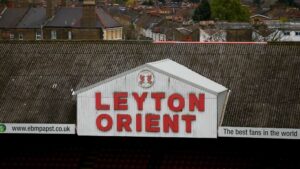 The game is now off and Tottenham might be awarded the win due to the fact it was the Leyton Orient team who had issues.

They have now decided to drop out of the Carabao Cup which was supposed to take place tonight. 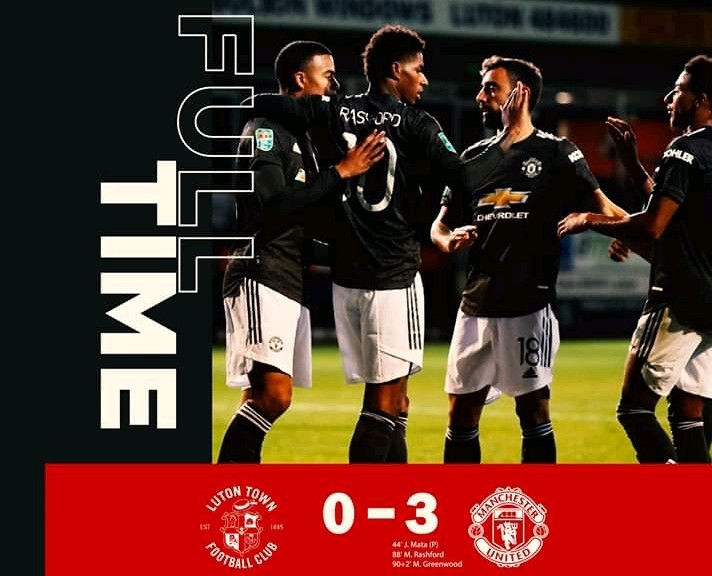 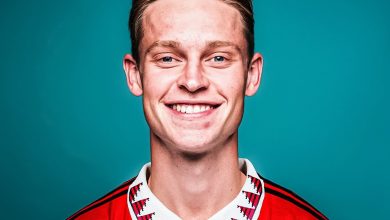