Borussia Dortmund have confirmed that winger Jadon Sancho is not in their squad for the German Super Cup match against Bayern Munich, MySportDab reports.

Dortmund have announced that Sancho and Goalkeeper Burki have ‘respiratory infection’.

Bayern Munich and Borussia Dortmund face off on Wednesday at the Allianz Arena.

A new rule states that the German Super Cup must now be played at the home of the Bundesliga champions instead of the Cup holders.

However, Dortmund have confirmed that both Sancho and Roman Burki will not be available to face their arch rivals.

📝 Jadon Sancho and Roman Bürki will not fly to Munich as a result of respiratory infections.

The news is well timed as Manchester United are preparing a last bid for the 20-year-old before the transfer window, according to sources.

The England winger is United’s and Solskjaer’s No 1 transfer target this summer but Manchester United have failed to match Dortmund’s £108m valuation.

Meanwhile, Borussia Dortmund captain Marco Reus has revealed that Jadon Sancho will not leaventhe Signal Iduna Park before on Monday. 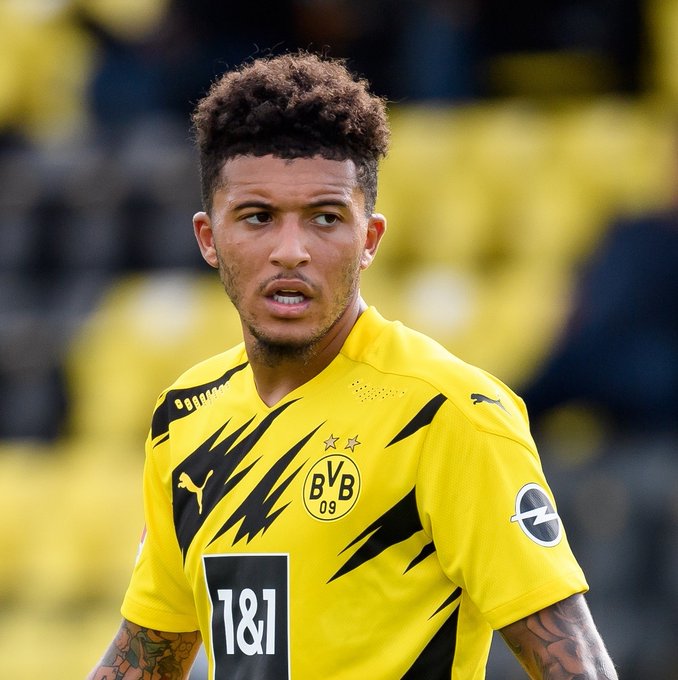 ‘We are happy that he will be provide us with goals, assists, and more for one more year.’

‘If he becomes a top world player like Lionel Messi or Cristiano Ronaldo, he could leave,’ Reus added.

‘He needs more experience, time, and it is important how he behaves when things don’t go well. But he has the quality and confidence.’ 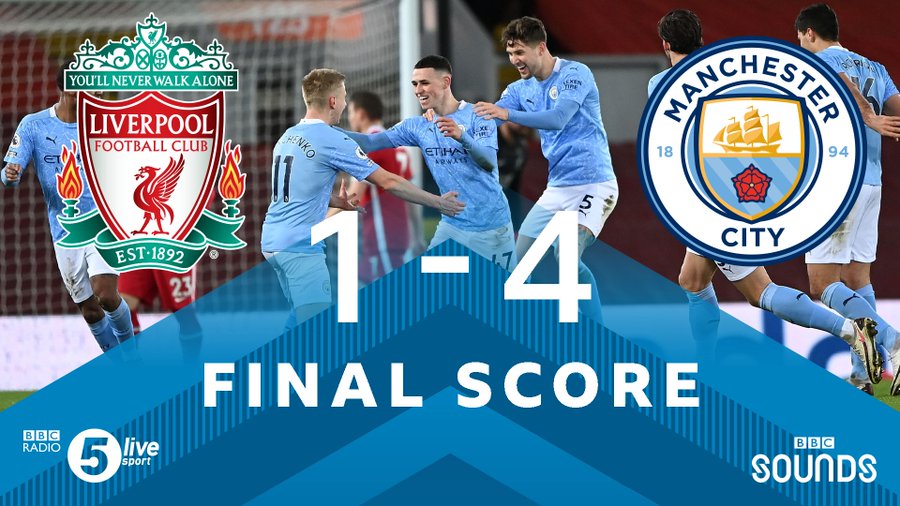