Ronaldo was on target as Juventus beat Novara 5-0 in a friendly match today with new Boss Andrea Pirlo taking charge of his first game, MySportDab reports.

The first half of the friendly match lived up to it’s name as it was just a one goal difference that separated both sides. 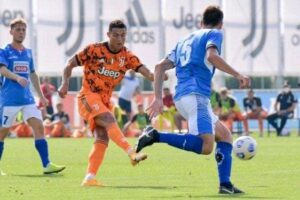 The match saw Juventus fielding a much weaker team which Cristiano Ronaldo featured with them.

It took just 20 minutes for Ronaldo to open the goal scoring as he struck neatly to make it 1-0.

Novara had nothing to contribute as the first half was a one sided affair which the Italian side dominated.

It ended in the first half Juventus 1-0 Novara as Andrea Pirlo’s side took the advantage going into the break.

The second 45 minutes saw more goals going in as four solid goals was recorded in the encounter.

Demiral made it 2-0 in the 56th minute after a nice buildup of play saw them cut through and scored.

Pjaca added another to make it 3-0 in the 66th minute for Juventus who were unstoppable in the match. 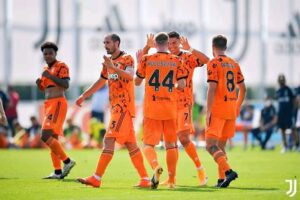 The game progressed with Novara defending more than attacking as Portanova made it 4-0 in the 90th minute.

It ended 5-0 as Juventus added a last goal through Portanova as they won against Novara in the friendly match. 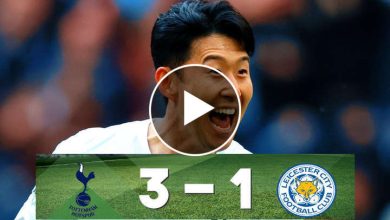 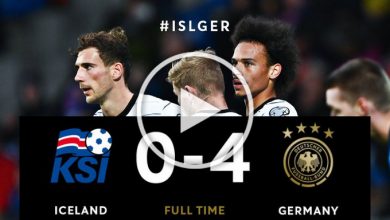