Two goals and one assist from Sterling helped Man City progressed to the next round of the Carabao Cup with a 3-0 win over Burnley, MySportDab reports.

The first 45 minutes of the encounter was close with both teams going for each other and one goal was recorded. 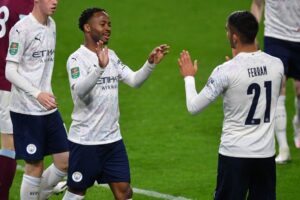 It was a close call as Burnley did create something good as they spent most of the half defending.

It took Man City 35 minutes to get the goal through Raheem Sterling with the assist coming from Mendy.

The First Half ended Burnley 0-1 Man City as Pep Guardiola side headed for the break with the advantage.

The second 45 minutes was more of the same as the away side had more playing while the home side defends more.

Raheem Sterling grabbed his brace in the 49th minute of the game to make it 2-0 as Ferran Torres helped with the goal.

Man City continued to boss play as Burnley were left chasing shadows as they couldn’t do much in the game.

Ferran Torres made it 3-0 in the 65th minute against Burnley with Raheem Sterling making the assist.

The match ended Burnley 0-3 Man City as Pep Guardiola’s side progressed to the next round of the EFL Carabao Cup. 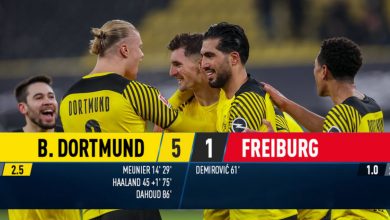 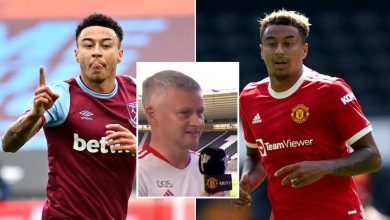 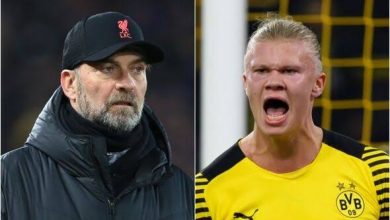 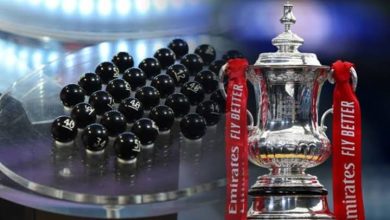