Luis Suarez scored twice and made an assist on his debut as Atletico Madrid thrashed Granada 6-1 with Diego Costa and Joao Felix also on target, MySportDab Reports.

It was a close encounter as both sides were good in defending as one goal was recorded by the home team. 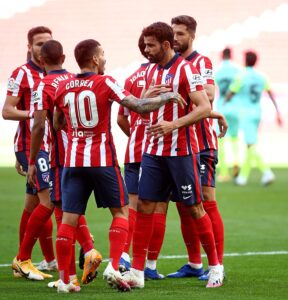 It took Atletico Madrid just 9 minutes to open the goal scoring as Diego Costa converts neatly to make it 1-0.

It should have been 2-0 in the 16th minute but Saul Nugez failed to convert from the penalty spot.

Granada did all they could to stage a comeback but the goal failed to come as the match progressed.

It ended in the first half Atletico Madrid 1-0 Granada as the home side went for the break with the advantage.

The second 45 minutes was filled with lots of goals as the match opened up after a poor first half.

Correa made it 2-0 in the 47th minute of the game for Atletico Madrid thanks to assistance from Joao Felix.

The home team continued to press before it turned 3-0 after Joao Felix finally got his name on the scoresheet in the 65th minute.

Granada had a couple of chances to get something out of the game but they failed to hit the ground running.

Llorente made it 4-0 in the 72nd minute with the assist coming from new signing Luis Suarez who came in the second half.

The debutant finally made it count as he scored after making as assist in the 86th from a header to make it 5-0. 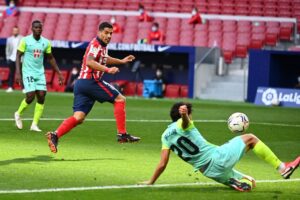 The away side finally got a consolation goal in the 87th minute through Molina after a fine play from them.

Luis Suarez got his brace as he made it 6-1 in the added time as he marks his debut in grand style.

It ended Atletico Madrid 6-1 Granada as the home team record a big win which was convincing. 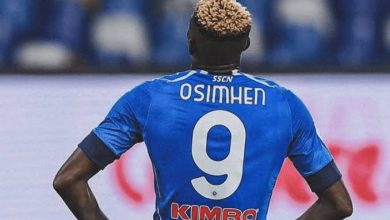 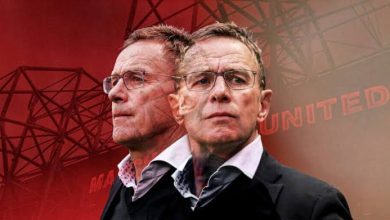