Arsenal are set to let go Lucas Torreira who a price tag of £22 million have been placed on him as sets for Serie A switch, MySportDab reports.

Mikel Arteta is set to let go of one of it’s valuable player last season with new arrivals set to come in. 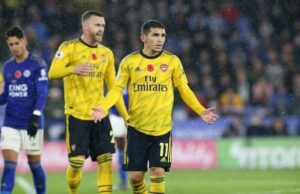 Lucas Torreira will be making way so Arsenal can create funds to bring in new players to the team.

The Uruguay International has been linked with a move to Italy with clubs over there fighting to get him.

Arsenal have set Lucas Torreira’s asking price at £22 million ($28m), according to reports from Tuttosport.

The Uruguayan midfielder is expected to depart Emirates Stadium before the next deadline of the transfer window.

There have been a number of teams in Serie A looking into a deal which will see Torreira move to Italy.

Arsenal recently completed few signings with more to come before the window closes, the likes of Willian and Gabriel Magalhaes.

Both players impressed in Arsenal’s opening game as the former Chelsea man made two assists. 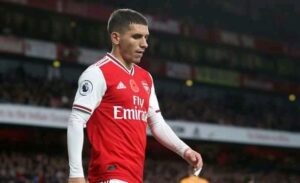 While Gabriel scored from a header in their game against new comers Fulham which they won 3nil.

Aubameyang and Lacazette also scored in the match as they star the new season with a bang on Saturday. 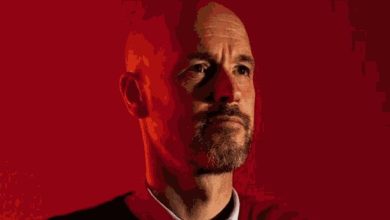 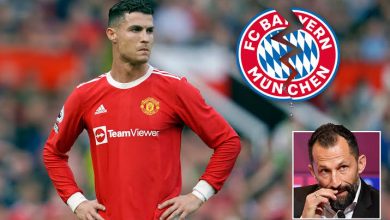