Brazilian winger Willian is set to complete his move to Arsenal after calling it quit with Chelsea where he played for seven years, MySportDab reports.

It has been reported that Willian is now ready to complete a move to the Emirates Stadium after his contract expired with Chelsea. 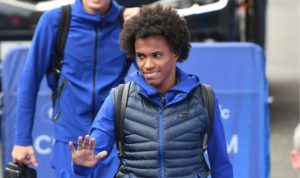 The player was rumored earlier to have been interested with a move to Mikel Arteta team after failing to reach an agreement with the Blues.

Willian will be looking to seal a three year deal which he wasn’t given at Chelsea which resulted to him leaving for free.

Arsenal now look set to sign Willian by the end of the week, according to reports from Sky Sports.

The Brazil international confirmed his departure from the Blues this week after failed agreement.

His contract expired and will sign a three-year deal with the Gunners which will see him play for them till he is 35. 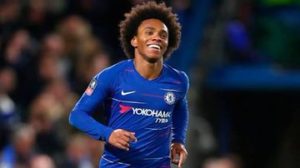 There is no guarantee that Willian have more than one good season inside him to give Arsenal.

The player was previously linked with a £50m move Barcelona but Chelsea opted out of selling him.

The player will now join the Gunners as a free agent and he will look to continue his football career at age 32. 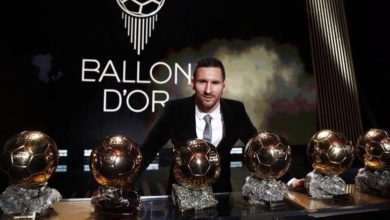 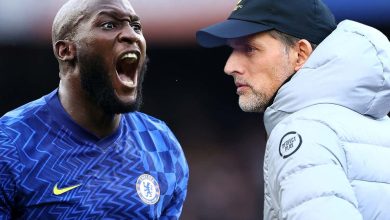 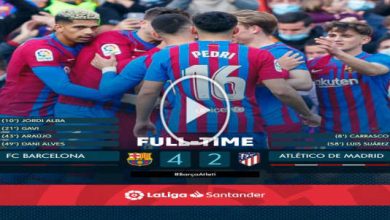 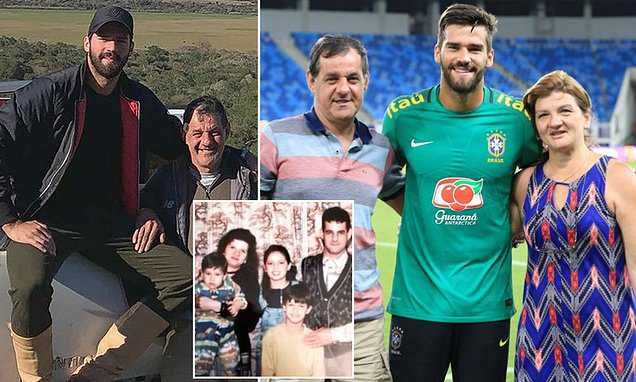