Manchester United Coach Ole Gunnar Solskjaer has insisted that he needs a big squad to challenge for trophies next season, MySportDab reports.

Manchester United’s rivals have already started activity in the transfer market so far but the Red Devils remain inactive.

However, United’s season continues tonight in the  Europa League semi-final match against Sevilla in Cologne, their 61st match of the season.

After the Europa League is completed, United will have just 1 month rest before they return again ahead of the new season.

And Solskjaer is aware that United need to strengthen to avoid players getting tired in the coming months. 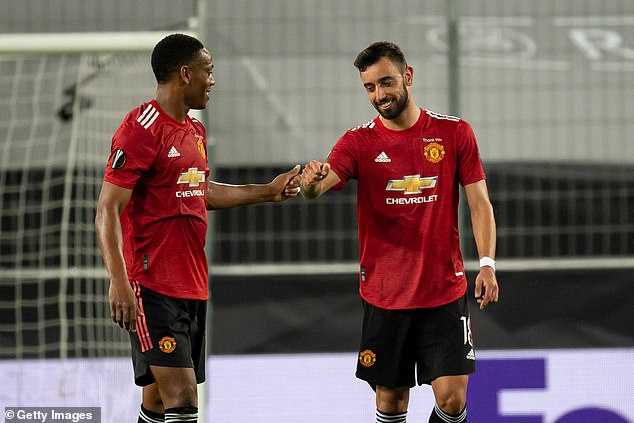 Arsenal even got Willian and Tottenham have already signed Pierre-Emile Hojbjerg from Southampton.

Manchester United are not in any crisis right now so their lack of activity in the transfer market is a growing concern for fans worldwide.

But Coach Ole Gunnar Solskjaer knows there is a gap between United and the top clubs. 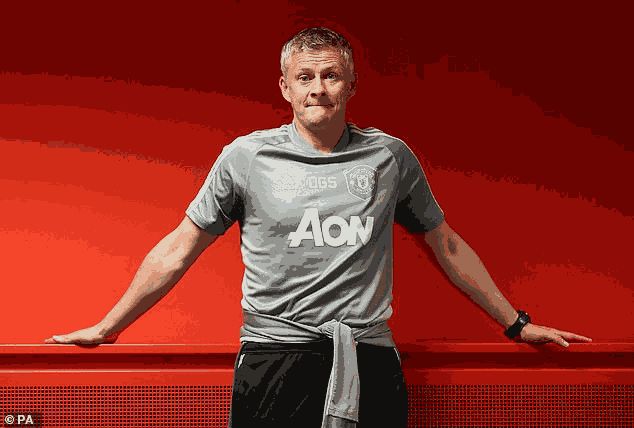 ‘We are nowhere near being the finished article,’ said Solskjaer.

‘They likes of Liverpool and Manchester City are too far ahead. We want to reach the final in the Europa League, which means we have less time to rest.

‘We know this is a special moment because of the coronavirus pandemic and this is the way it has to be. So you need a more depth squad for next season.

‘We are working on having a very competitive squad and we now have to take the next step. Which means winning trophies and closer to the Premier League title.”

Since January, Manchester United were unbeaten in the Premier League and it helped them finish in third place and qualify for the next season Champions League. 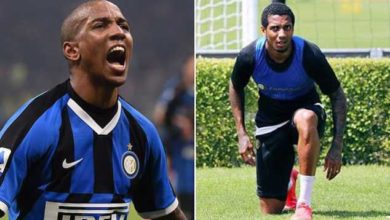