Liverpool Boss Jurgen Klopp leads the list after helping the Reds to win their first league title in 30 years.

Meanwhile, Leicester City Coach Brendan Rodgers is the last manager on the list.

Frank Lampard is not a surprise on the list after helping Chelsea qualify for the Champions League in his first season. 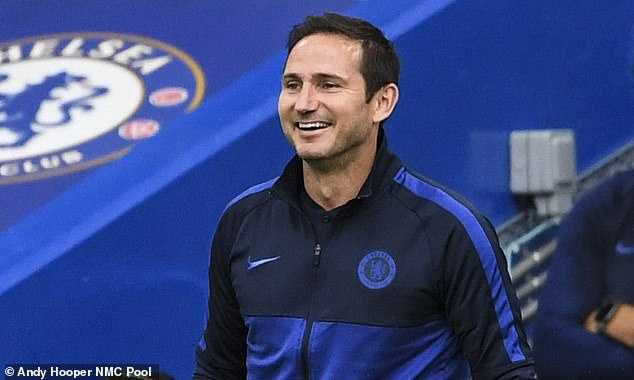 The Blues had a transfer ban at the start of the season which saw Lampard focus on turn youngsters like Mason Mount and Tammy Abraham.

Jurgen Klopp remains the favourite to win the award after his Liverpool team dominated the Premier League.

The Reds went unbeaten for months and finished the season with 99 points.

Leicester missed out on Champions League football but Coach Rodgers was still nominated. 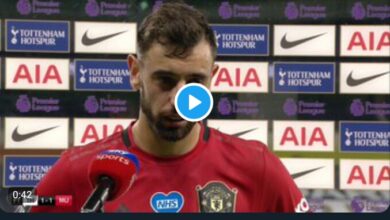 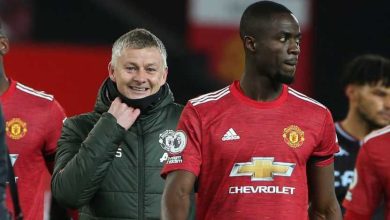 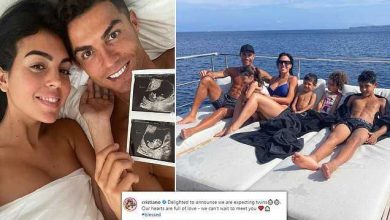