Tottenham have announced the signing of Pierre-Emile Hojbjerg in a £20m deal from Southampton, MySportDab reports.

The 25-year-old has signed for Jose Mourinho’s team and signed a five-year contract.

Hojbjerg will wear the No 5 Jersey after a successful medical at Tottenham’s training ground on Monday.

The No 5 shirt was available after Jan Vertonghen’s exit from the club. 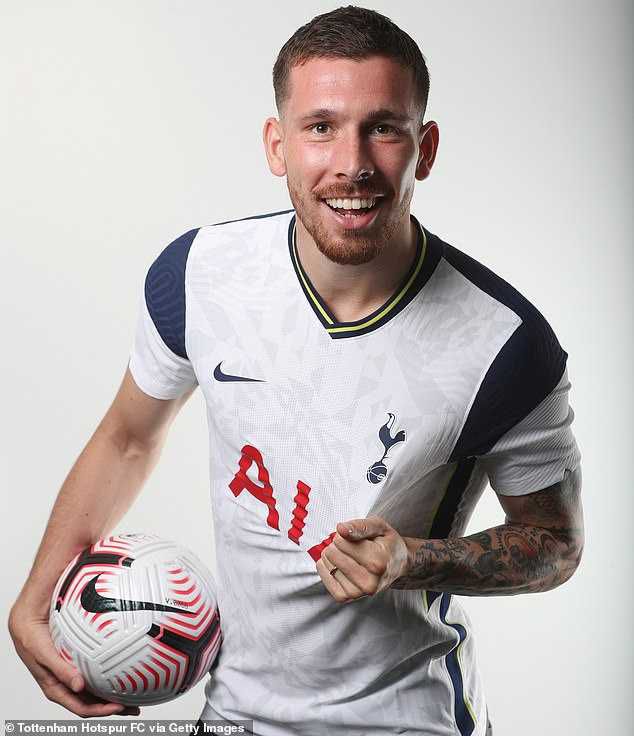 After completing the transfer, Hojbjerg spoke to Tottenham’s official website: ‘The most important thing to me is I want to play at a club where I can see myself for years to come. Tottenham is the one. I’m proud, very excited and happy.

‘I believe there’s a great future ahead for the Club and I want to be a part of that.’

Hojbjerg’s experience in the Premier League is very key as he’s played over 100 match in England’s top division while at Southampton.

He’s a Denmark international who has played for his country in 33 matches.

Hojbjerg started his senior football career at Bayern Munich, where he had 25 appearances.

He was also loaned out to Schalke and Augsburg. 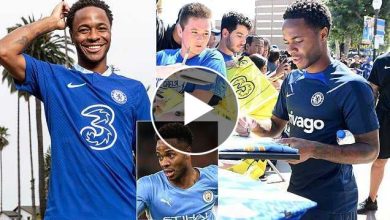 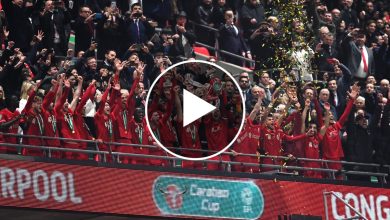