Manchester United have unveiled the new home kit for the 2020-21 campaign, MySportDab reports.

The kit will be worn for the first time in the Europa League on Wednesday night.

The new kit is made up of the club’s traditional red colour but now mixed with threads from the crest to produce a great new look.

Fans will get the see the kit in action when Manchester United play LASK in their Europa League round of 16 match.

The kit is completed with white shorts and black socks that also have the new design. 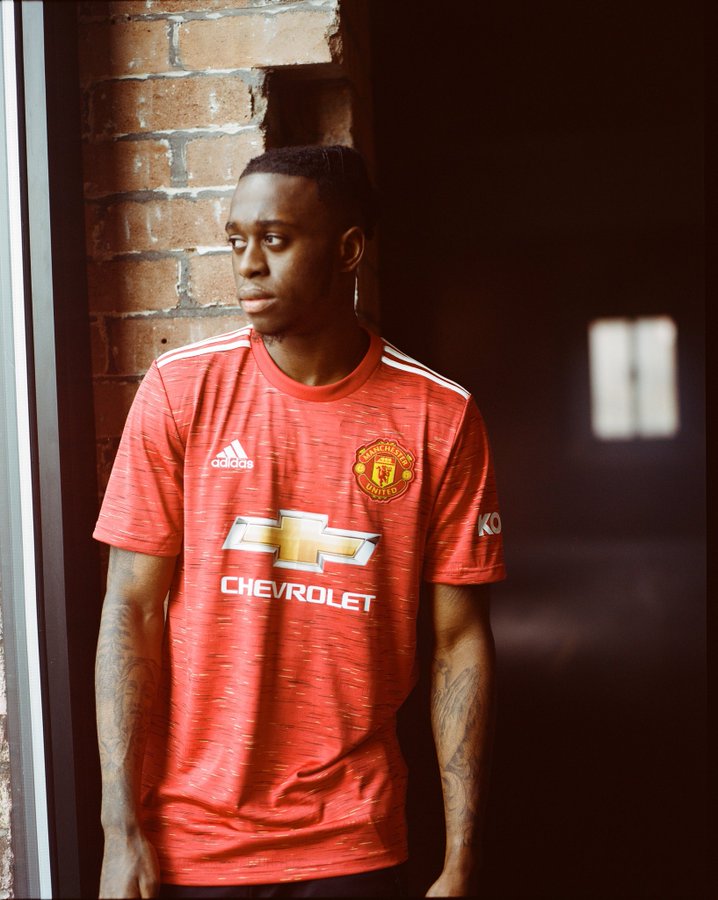 Your can now purchase the kit exclusively on Adidas Official website here and also at Manchester United stores.

There will be more kits available when it is released from August 11th with select retailers.

🔍 The devil is in the detail.

Missing the Champions League for a second successive season would have given adidas the power to keep £25m of their £75m-per-year sponsorship agreement. 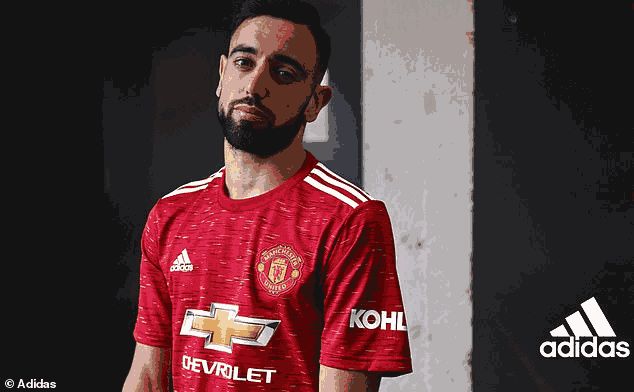 Since Champions League football was secured, Adidas must now give the Premier League club the extra 33 per cent payment.

The Red Devils could use the extra cash in the summer transfer window.

Cristiano Ronaldo Furious As Pitch Invader Grabs Him By The Neck In Juventus Win (Photos, Video)