Manchester United are ready to end their plans to sign Jadon Sancho from Borussia Dortmund until next summer, MySportDab reports.

The Red Devils have been in talks with the Bundesliga club for weeks but the Germans have demanded around £120m for the winger.

Sancho has impressed in the German Bundesliga over the past two sessions.

Manchester United remain the front-runners to sign Jadon Sancho despite some clubs monitoring his situation closely.

But, According to The Mirror, Manchester United are exploring their options to give up on signing Jadon Sancho until next summer. 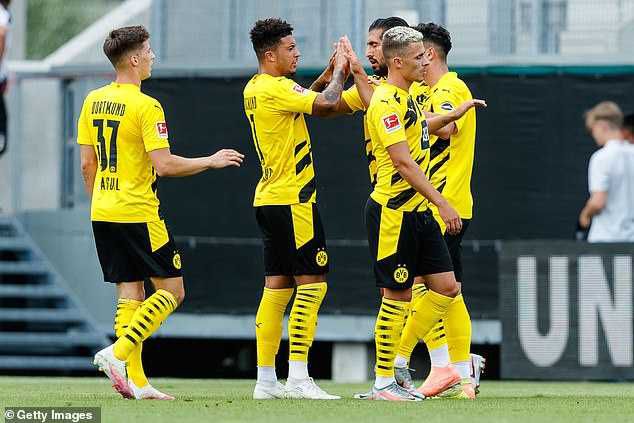 It remains unknown if United will sign an alternative player but some names like Douglas Costa and Kingsley Coman have been mentioned.

Manchester United believe Dortmund’s asking price for Sancho is too excessive due to the financial effect of the global coronavirus pandemic.

The Red Devils believe such price tags are now a thing of the past because of the COVID-19 health crisis worldwide.

United are also concerned about handing Sancho a big-money contract at Old Trafford to avoid issues within the dressing room.

Sancho currently earns around £190,000 a week on his Borussia Dortmund contract. 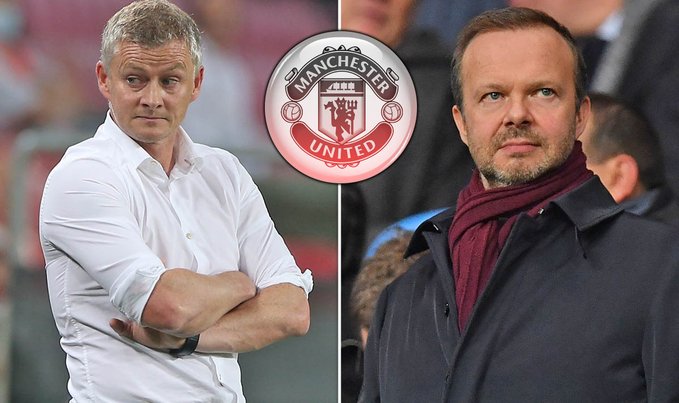 However, some reports suggest the England international might demand around £300,000 per week before taxes to sign him for United.

A salary that massive over a five years, despite a club-record transfer fee and agents commission and others could rise upto £200m.

Manchester United Coach Ole Gunnar Solskjaer has stated already that Sancho is his top target this summer and he won’t be happy if executive vice-chairman Ed Woodward failed to sign him.

United are hoping that Borussia Dortmund would reduce valuation but Jadon Sancho will not demand a transfer from the club.

And United chiefs believe it would be foolish for them to pay Dortmund such a massive world record fee.

Speaking recently, Borussia Dortmund have stated that Sancho will stay at the club for another season.

“He is very happy each time i see him on the pitch. We are happy to have him here. He is going to stay for at least one more season.” 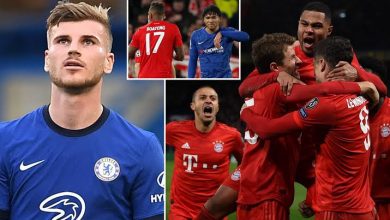 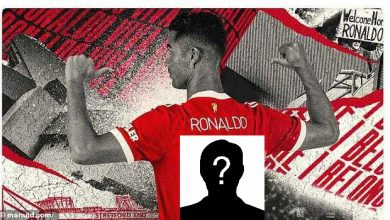 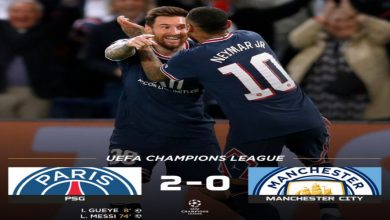