Manchester United fans have now used social media to express their disappointment at the club’s lack of activity in the current transfer window, MySportDab reports.

The transfer window officially opened on July 27 and will close on October 5, but United are yet sign anyone so far.

The Red Devils finished their 2019-20 season nine days ago after the Europa League semi-final loss against Sevilla.

However, Manchester United are yet to sign any new players to the squad that finish 3th last season and secured Champions League football.

Meanwhile, rival clubs have been very busy in the transfer market, like Chelsea, who has spent over €90m already so far. 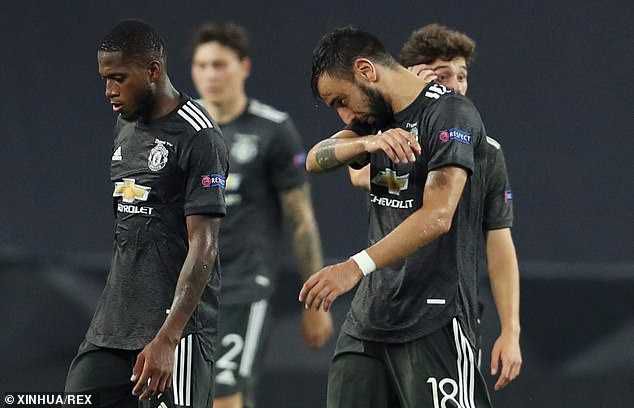 Chelsea already signed the likes of Hakim Ziyech and Timo Werner even before the season was completed.

Chelsea’s activity in the transfer market has lead United fan to express their anger at the club on social media.

‘Chelsea ended last season behind us only on goal difference but are already signing top players.’ @JoshGI97 added.

‘The Manchester United board must wake up, or we’re getting nowhere next season.’

‘Chelsea have already signed Werner, and Ziyech, and will soon announce the arrival of Chilwell, Havertz and Thiago Silva.

‘Manchester United have signed nobody and seems unlikely to sign anyone. How do we even challenge for the premier title if you don’t buy players.’

A United fan account added: ‘Chelsea did not try to finish 3rd spot, they want to win the title and the board have backed Lampard. It’s sad and very embarrassing how United have done so far this summer.’

Some United fans even went further by using memes to express their disappointment.

Manchester United have some more time off after their Europa League season ended very late. 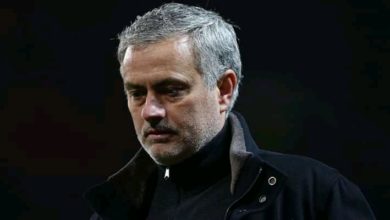 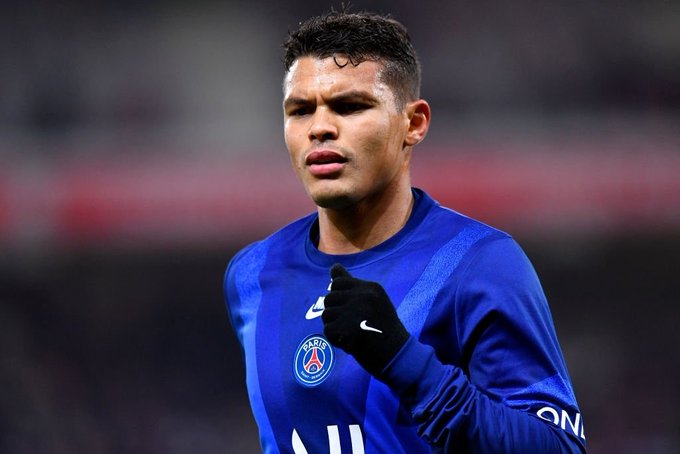