The defender is being charged and sentenced to prison but his club Man United won’t be looking to add more punishment. 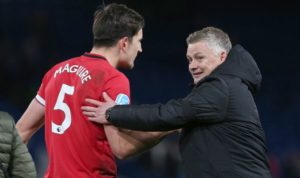 Despite being found guilty of a string of charges in Greece during the week the player has been dealt with serious problems.

He has been handed a 21-month suspended prison sentence by the Authorities which will be a major blow to his career.

Although it has been confirmed that Man United will retain Harry Maguire as their captain, according to the BBC.

He took over the captaincy role from Ashley Young in January when he moved to Inter Milan. 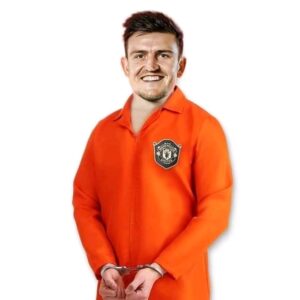 The young England international might miss the start of the new season due to the court issues.

He won’t be serving the prison sentence but in replacement, he will be fined hugely for the time he is supposed to be in prison. 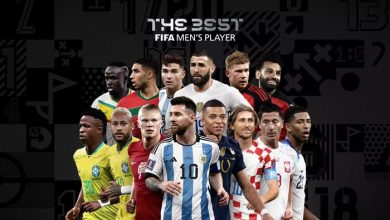 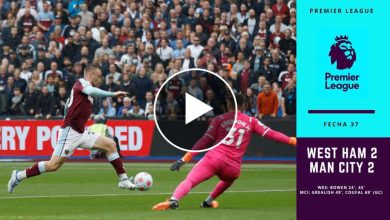 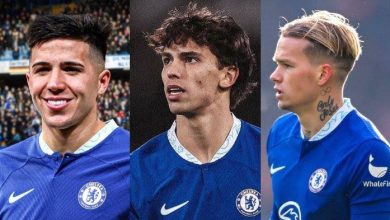