The incident happened last Friday after a bar fight  on the Greek island of Mykonos.

Harry Maguire will be sentenced as expected but might not serve jail time.

The trial started on Tuesday despite Maguire’s lawyer, Alexis Anagnostakis asking for an adjournment.

Harry Maguire, his brother Joe and friend Christopher Sharman were all charged.

Speaking after the decision by court, the lawyer told Sky Sports that the victims are waiting for an apology.

He said: “When you’re a sports athlete and a role model you have to accept what has already happened and say sorry.

“Until now, they have not said that, they claim that it’s the fault of the policeman.

“This was dismissed by the court. The policeman and victims were assaulted. The only thing needed is an apology.” 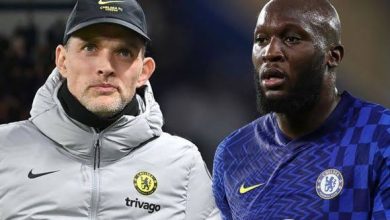 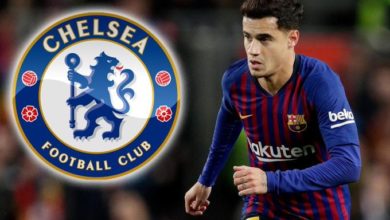 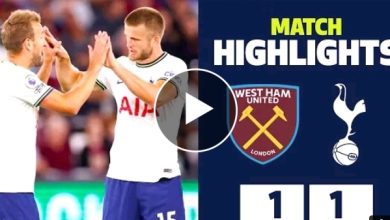 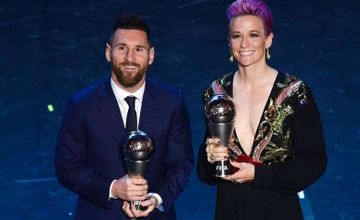